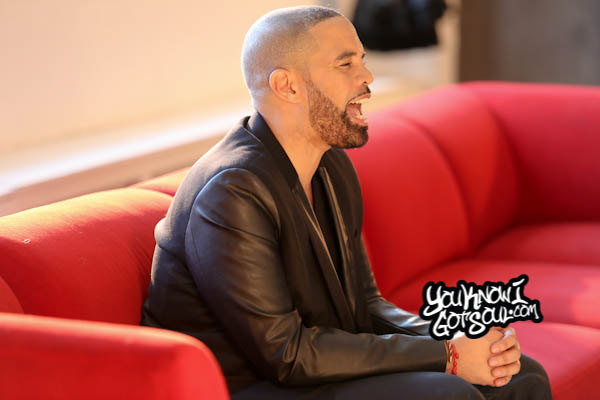 YouKnowIGotSoul had the exclusive opportunity to be on site for the filming of Russell Taylor’s “Electric” video. The song and video will premiere later this month, but the song has a very uptempo vibe about the electric feeling you get upon meeting someone you’re attracted to. “Electric” is the follow up to Russell’s ground breaking single “War of Hearts”, both of which will be contained on his upcoming third album due out this Summer. Stay tuned for our behind the scenes interview we did on site with Russell coming in the next few days. 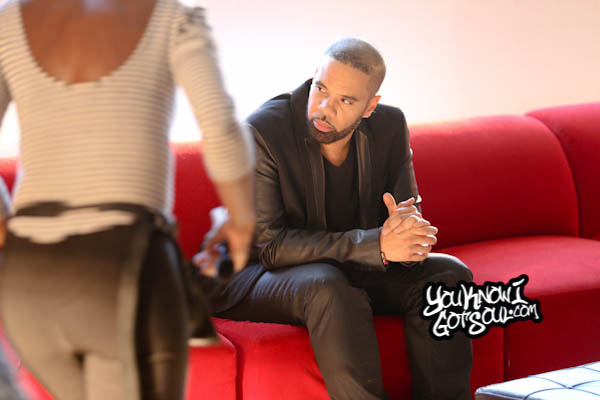 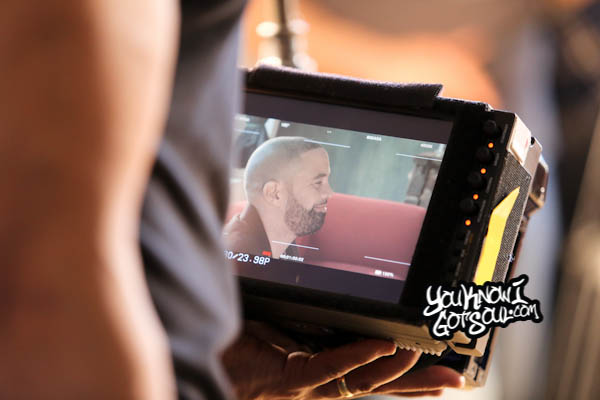 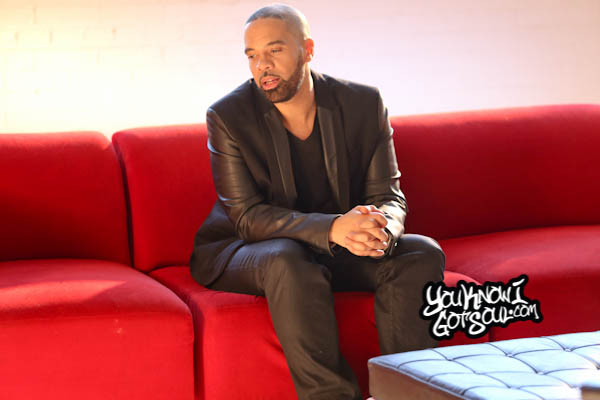 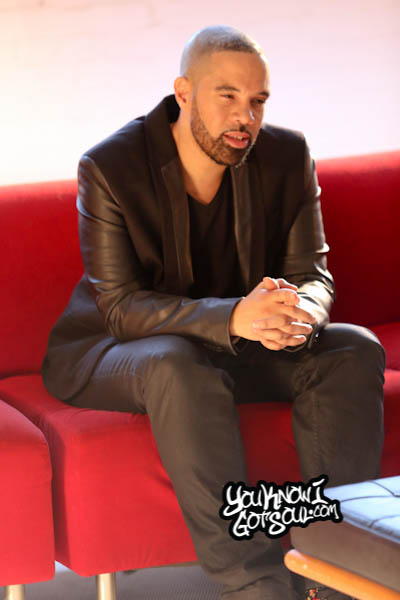 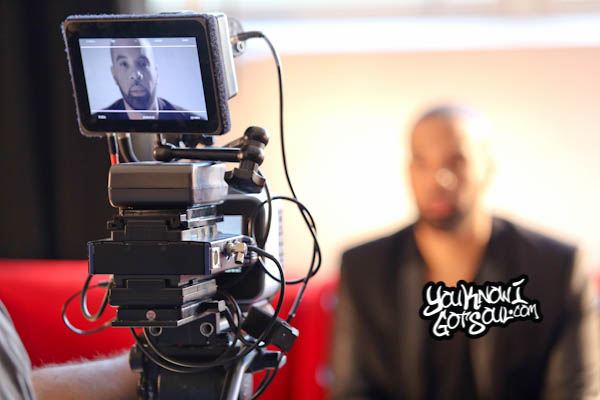 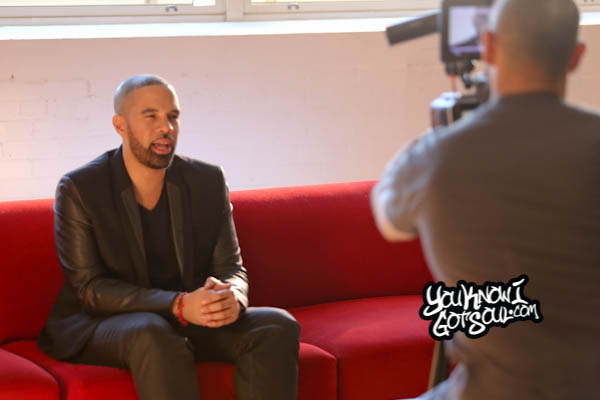 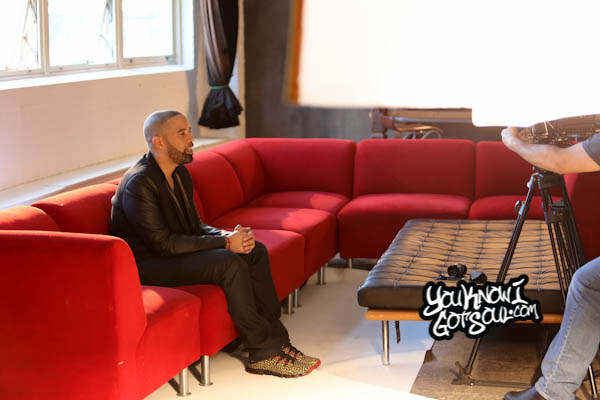