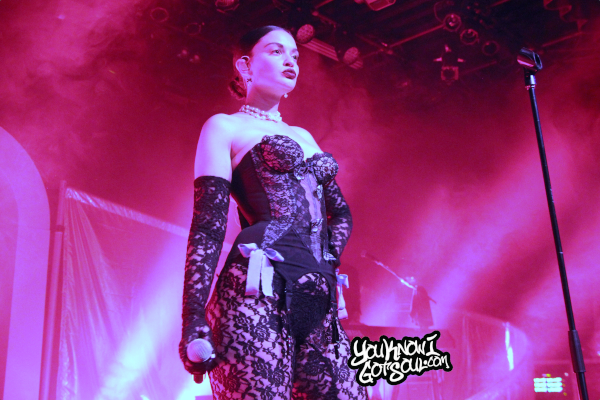 R&B singer Sabrina Claudio stopped by Vancouver, Canada for her “Based On A Feeling Tour” tour. The singer has had quite a busy couple of months recently with promoting her latest album “Based On A Feeling” as well landing a writing placement on Beyonce’s latest album “Renaissance” with the song “Plastic Off The Sofa”. She showed no signs of fatigue during the show though as she brought her smooth and sultry vocals to the stage.

Sabrina performed songs from all three of her projects “No Rain, No Flowers”, “Truth Is” as well as the latest release “Based On A Feeling Tour”. Her song “Frozen” was a big crowd favorite as well as “Problem with You” which had everyone singing along. She also sang songs from her new album including the singles “Put on Repeat” and “Put On Repeat”.

R&B artist bLAck pARty, who is currently signed to RCA, opened up the show. 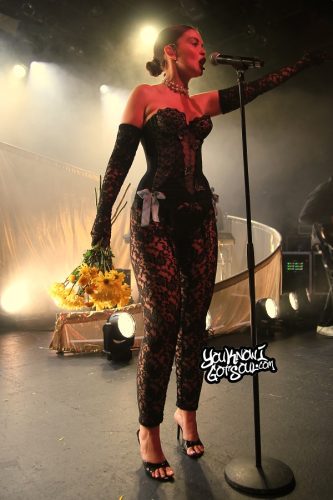 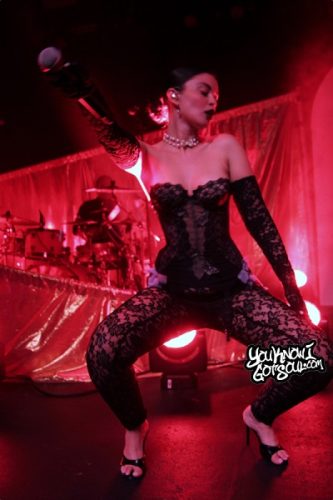 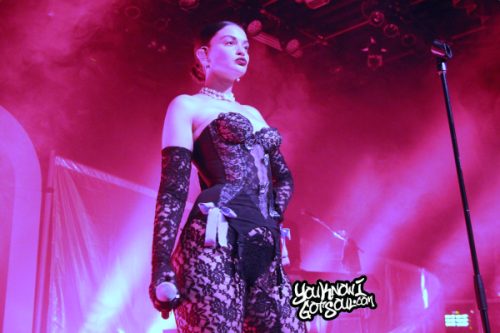 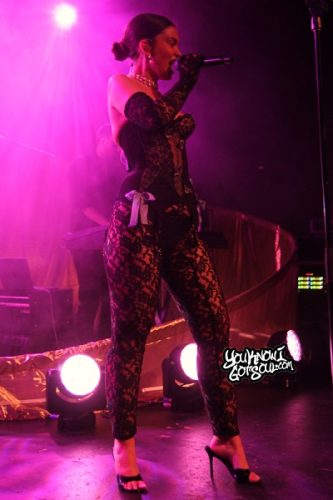 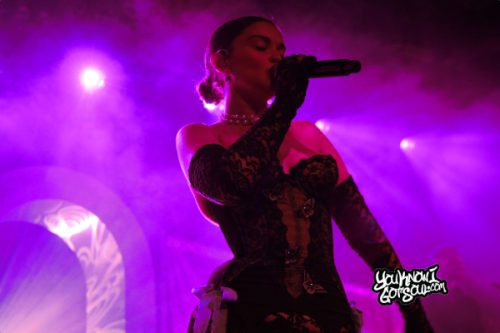