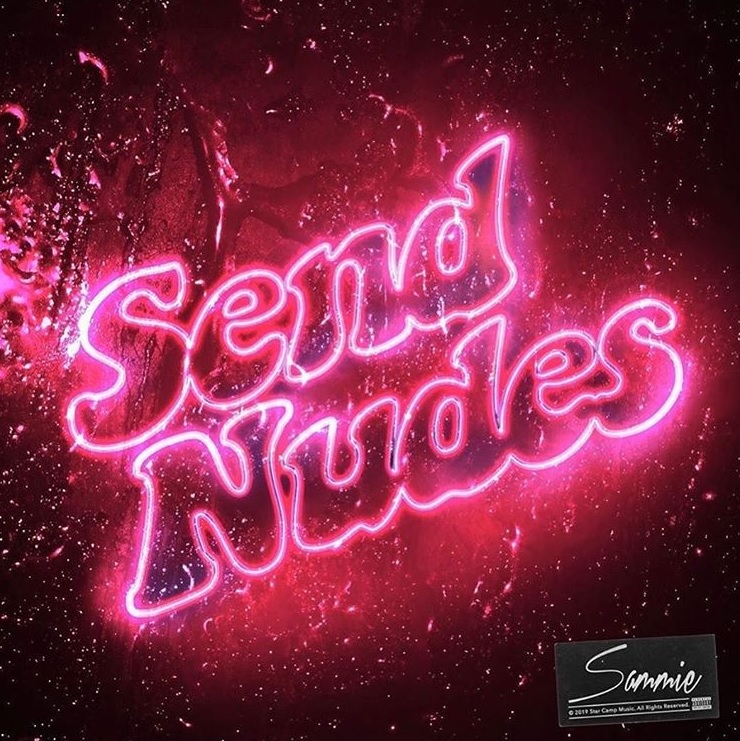 Veteran singer Sammie keeps things frisky with the release of his brand new EP “Send Nudes”. The project contains five all new bedroom jams to add to your R&B playlists.

The release of the project follows the announcement that he will be joining the next iteration of the Millennium Tour in 2020. This follows his own “Everlasting” tour which he headlined this Summer in support of his previous album of the same name.

Sammie has also made the announcement that he’s currently working on his upcoming fifth album. Although no release date has been announced yet, the singer has stated that he’s almost done creating it.