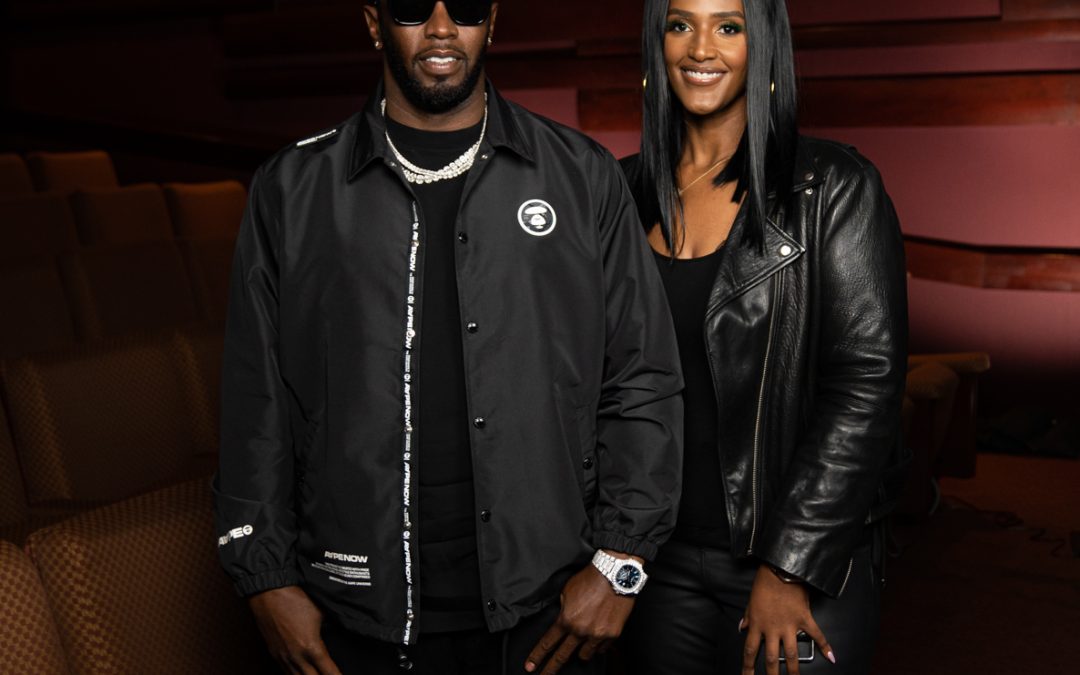 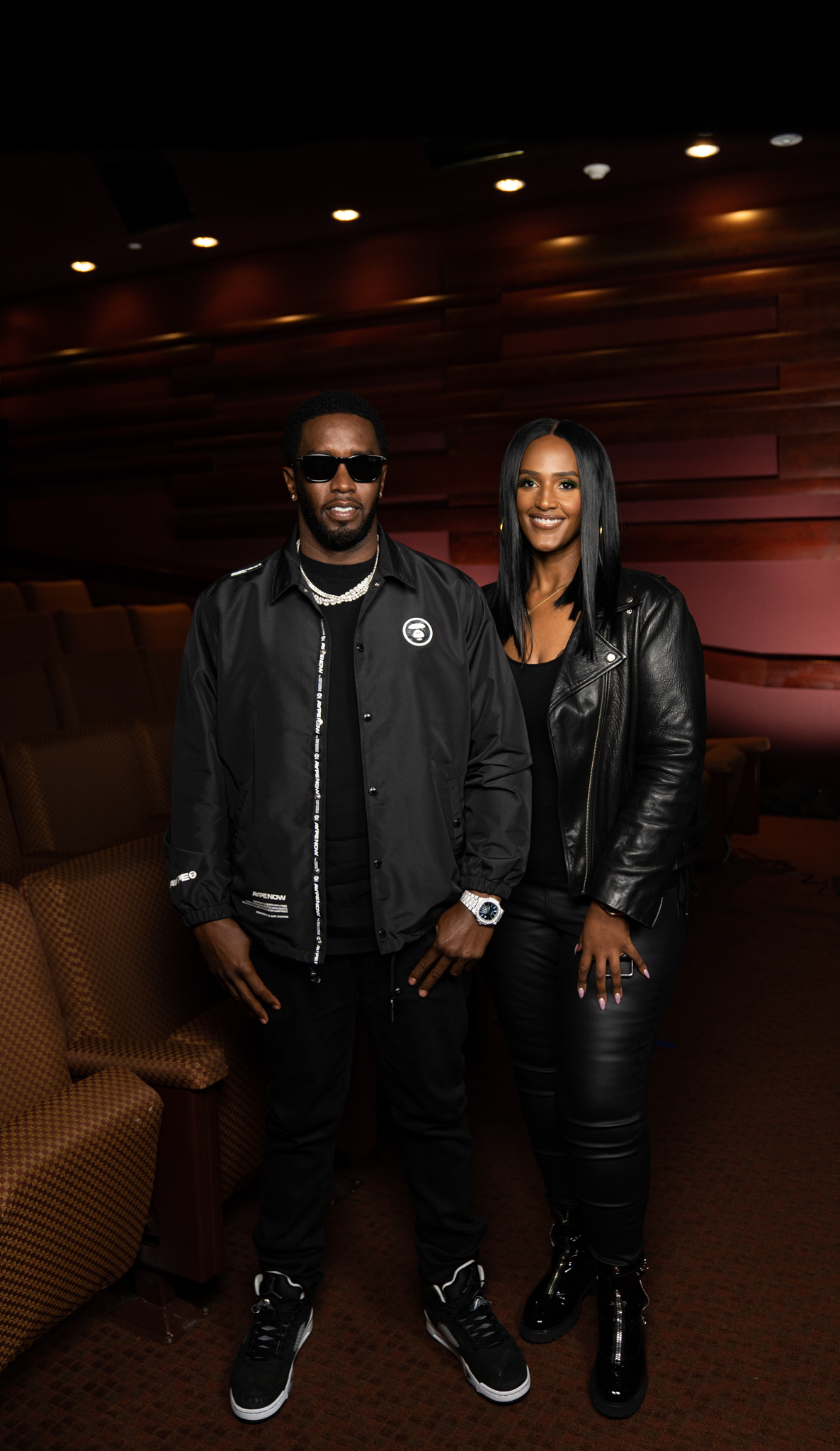 Sean “Diddy” Combs has just shared the exciting announcement that he has launched his Love Records label and also has signed with Motown Records to release his collaboration R&B project. Diddy had been hinting at the creation and release of this project for months now so it’s great to see some concrete details.

“Love Records” will be dedicated to R&B music and will release singles and collaborative projects from a collective of world-class artists, producers and songwriters.

Diddy’s upcoming R&B album is set to release this Summer. He adds:

“Music has always been my first love, Love Records is the next chapter is about getting back to the love and making the best music of my life. For the Label I’m focused on creating timeless R&B music with the next generation of artists and producers. Motown is the perfect partner for my album and I’m excited to add to its legacy.”

“This is a major moment for Motown, as Diddy is one of this century’s most important voices in music and culture; To be a part of his next evolution and album is nothing short of monumental.”

The new label represents Combs’ triumphant return to R&B as an Executive Producer, Curator and A&R of his forthcoming album. Combs will also continue his oversight on his successful Bad Boy Entertainment label.

Stay tuned for the release of new music coming soon.