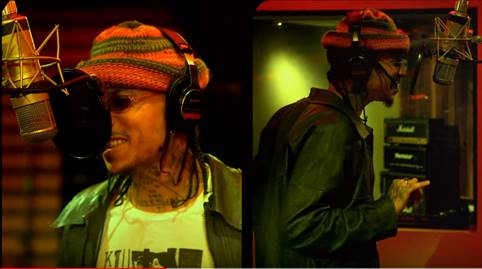 Singer Sebastian Mikael introduces us to the second installment of his “From Scratch” series. The series is intended to give fans an exclusive look into his creative process as he and his band create new, unreleased music from scratch live from the Atlantic Records recording studio.

The live performance is full of so much feeling as Sebastian flaunts his soulful vocals while strumming a guitar alongside his band.

He has also released a couple of EP’s over the past few months as part of his “I C U U C Me” series.

Up next, Sebastian can be seen opening for Lion Babe on select dates of their Cosmic Wind Tour.