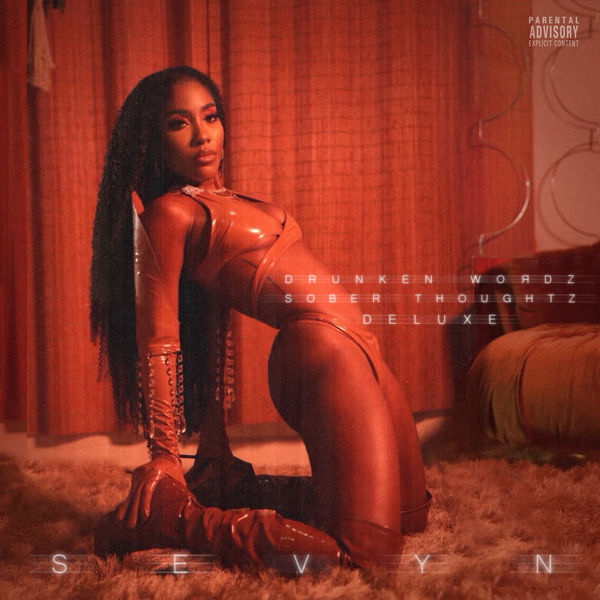 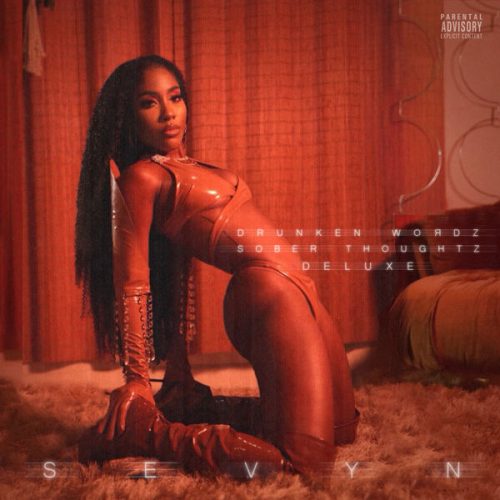 Sevyn Streeter released her sophomore album “Drunken Wordz Sober Thoughtz” back in September of last year. She’s back with the deluxe edition of the project which includes five new records including an acoustic version of the lead single “Guilty”.

We had a chance to interview the talented singer about the creation of this album and this is what she had to say:

With “Drunken Wordz Sober Thoughtz”, it’s been 3-4 years since I put out a project so a couple of a different things happened throughout that time. We’re people, we don’t feel the same way every single day. We go through so many different things. For me, I lost my uncle to cancer. I went from being on a major to going independent and owning my masters. I went from being in a relationship and then going through a breakup and now feeling out the dating world. It’s so many emotions so with “Drunken Wordz Sober Thoughtz”, it took on a different meaning for me. I wanted to give myself permission to be as honest, truthful, authentic and genuine as I could at the very moment that I felt any type of emotion. I wanted to write from that space. Every song comes from how I felt at that very moment. That’s how each song was specifically curated. It wasn’t “What if it’s not radio enough?”.