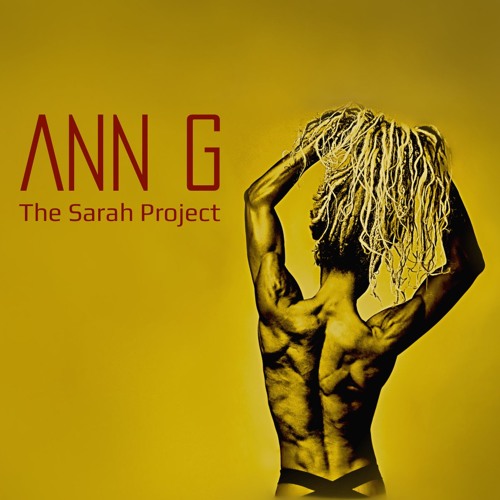 Singer Ann G impresses on her new single “Something’s Got to Give”. In a stunning use of artistry, she gives us her “R&B Beatbox” for the production of the song for which she created 100% of the tracking vocally.

The song is a gem in itself with poignant lyrics that are a social testimony to what we face in our world today.

“Something’s Got to Give” was included on Ann G’s latest album “The Sarah Project” which includes production that was created 100% from human sounds. Without sacrificing beats, melodies and vibe she has managed to come up with something truly unique and relevant in music today. “The Sarah Project” is equipped with relatable concepts as well as lyrical gems to the end.

As a former Atlantic Records artist, Ann G released two projects (“On a Mission” and “From the Heart”). The first album produced the single “If She Knew” which landed at #16 on the Billboard R&B chart. Upon leaving Atlantic and moving from Atlanta to Los Angeles, Ann G worked behind the scenes songwriting, vocal producing and vocal coaching. She eventually delved deeper into the business side of things developing talent and procuring major label deals for a few artists.

​She never lost her fire for creativity, especially her love for a good vocal arrangement. She started recording covers using only her voice and a mic. She remembers thinking at first, “I’m not 20 something anymore and this is not something that easily fits into any radio format so what am I doing?” Her next thought was, “Wait…this is a different day in music. It’s good and bad. The bad is that it’s harder than it was back in the day to secure the bag if that’s what you’re after. The good is that if you make good music, you don’t have to be the standard, mainstream artist. You can just put your art out there for people who appreciate it and are moved by it…if that’s what you’re after.”