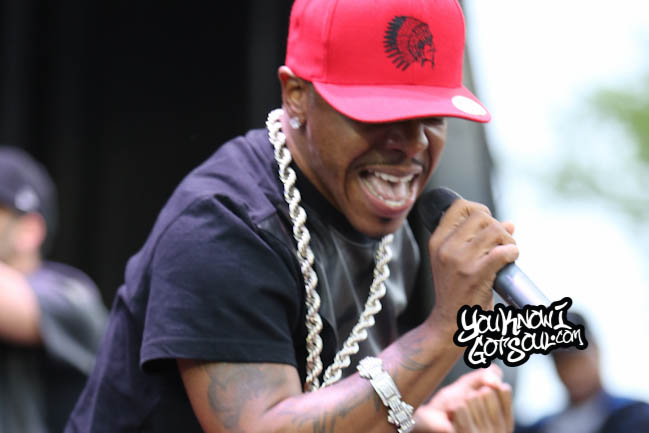 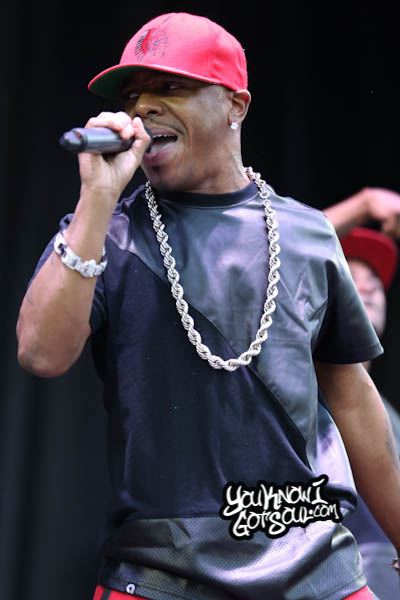 When we covered Sisqo’s show in Brooklyn earlier this week as part of the Summerstage concert series, he made a pretty surprising announcement on stage that evening. Many had been anticipating his new solo album “The Last Dragon”, and he announced it would be releasing this Summer. To go along with that, he also performed his new single “A-List” which is the first release from the project. The song is an uptempo club banger that is more in line with his solo work than the smooth rnb he released with Dru Hill. Stay tuned as more details emerge about the project. Still no word on a new album from Dru Hill, but the group has been together touring.