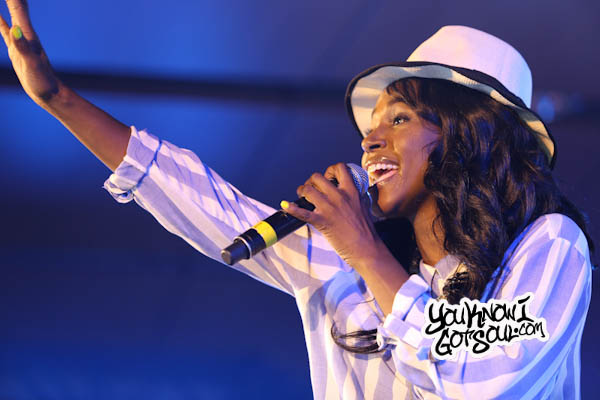 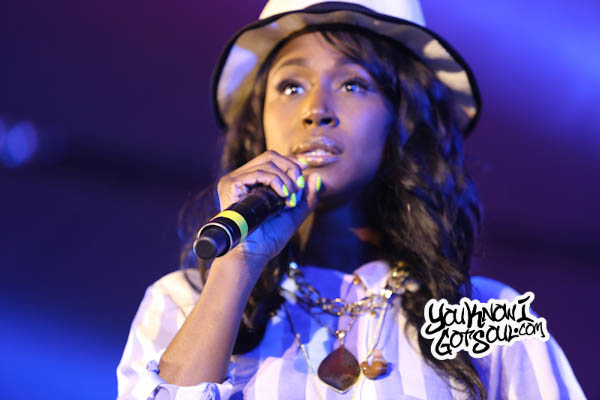 Tweet provided these snippets from her upcoming album for her fans on Twitter who are patiently waiting for the follow up to her 2005 “It’s Me Again” album.

She also gave fans a taste of some rough vocals on some of her previous material.