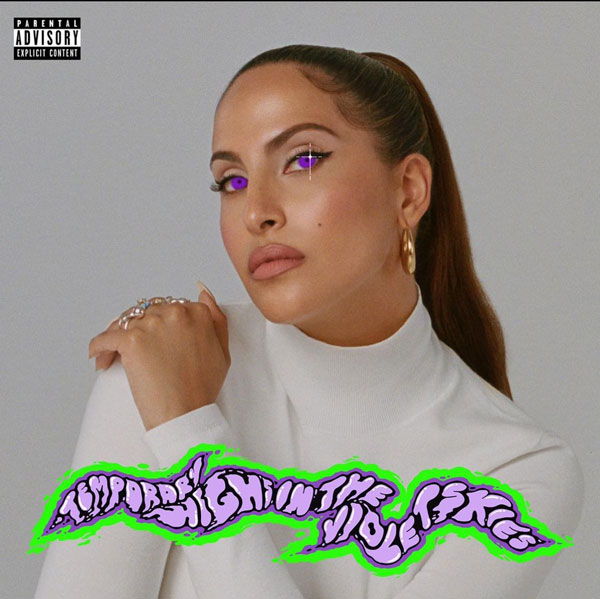 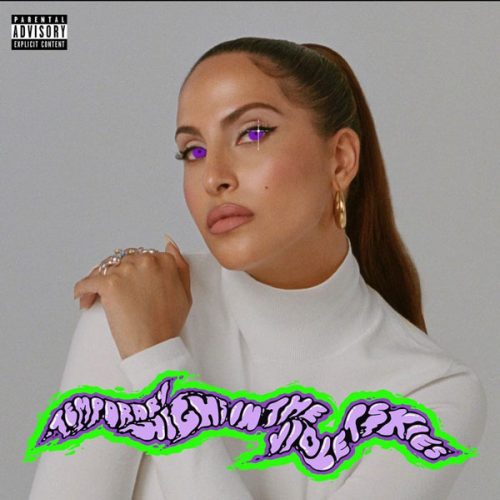 Snoh Aalegra has released her third studio album “Temporary Highs in the Violet Skies”. The project is the follow up to her critically acclaimed album “Ugh, Those Feels Again” which featured the hits “I Want You Around” and “Whoa”.

The project contains production from The Neptunes, No ID, PJ Morton and James Fauntleroy.

One of our immediate standouts is The Neptunes produced “In Your Eyes” which immediately takes us back to the work what Chad Hugo and Pharrell did back in the early 2000’s with the likes of Latrelle and Kelis.

Check out the new album now!