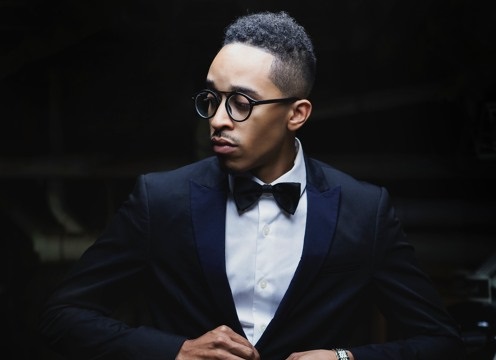 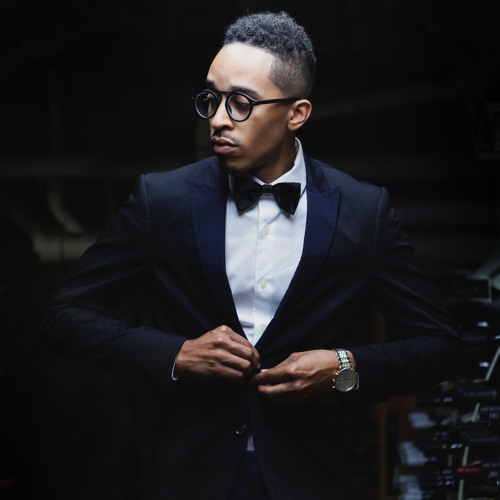 With vocals that will take you back to artists like Marvin Gaye, Sam Cooke and The DeBarge’s, it’s easy to see why Snoop Dogg and Jazze Pha signed October London to their Cadillac Music label. The r&b singer / songwriter possesses a timeless and authentic sound that smoothly transitions the listener back to a time when music was whole.

October has just released his latest EP “Color Blind (Love)”. Included in the project is the powerful politically motivated visual for his single “Black Man in America”. In the coming weeks October London will be make his television debut with performances on Martha & Snoop’s Potluck Dinner Party and FOX’s White Hot Holidays Christmas Special.

With musical influences like Luther Vandross, Rick James, and Zapp and Roger, October has a distanct soulful sound, and has captivated listeners since he was just five years old, singing renditions of “When A Man Loves A Woman” in his hometown, South Bend, Indiana.

After landing a spot as an opening act for Flo-Rida in Miami, October gained the attention of renowned producer Jazze Pha. What’s more, Snoop produced October’s visual EP for “Color Blind (Love)” which is the short film that features appearances from Snoop Dogg, Mike Epps and more.