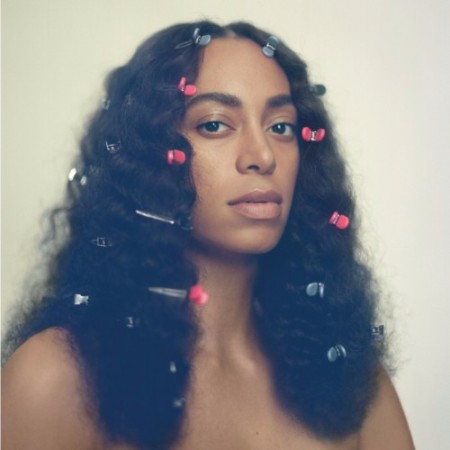 Solange Knowles has just announced that her new album “A Seat at the Table” will be released globally on September 30th, 2016 via Saint Records / Columbia. The album, which was written entirely by Solange and she began working on in 2013, will be available digitally everywhere.

Solange describes A Seat At The Table as “a project on identity, empowerment, independence, grief and healing.”

Solange “A Seat At The Table” Tracklist: