Solange Releases New Album “When I Get Home” (Stream) 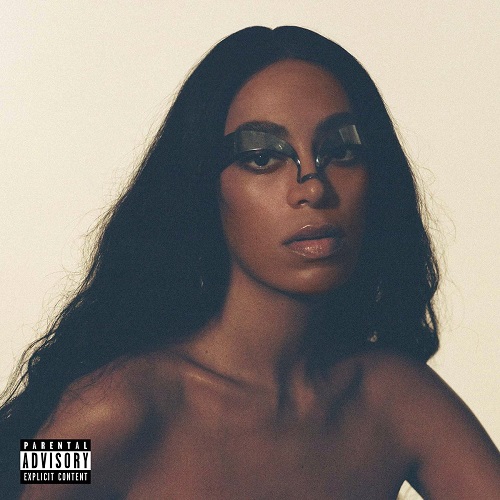 Solange surprised fans all over social media yesterday when she announced that she would be releasing the follow up to her critically acclaimed “Seat At A Table” album. Well she’s wasting no time with her comeback as she released her new project “When I Get Home” today.

We saw Solange go in a new direction with her 2016 album, but it paid off as she won a Grammy for Best R&B song that year.