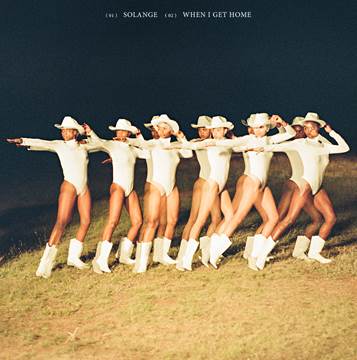 R&B superstar Solange Knowles recently returned with her surprise album “When I Get Home”, and now she’s got an additional treat in store for fans. The singer has just unveiled an interdisciplinary performance art film for the new album.

The film is an exploration of origin, asking the question how much of ourselves do we bring with us versus leave behind in our evolution. The artist returned to Third Ward Houston to answer this.

A special event will take place across Houston’s Third Ward on March 3rd celebrating the release.

You can view the video here on Apple Music