Songwriter Andrea Martin Has Passed Away 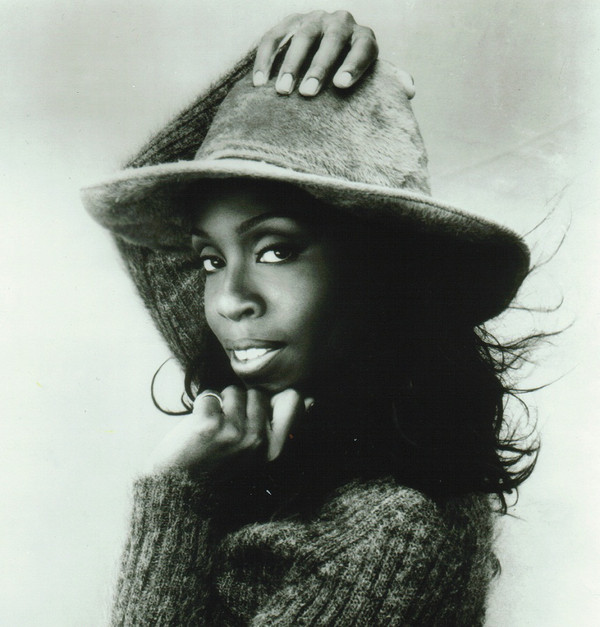 Singer/Songwriter/Producer Andrea Martin has died today, it has been revealed on her official Instagram page. The artist and musician was only 49 years old and no official cause was given.

Martin is most known for her work as a songwriter, including the impressive run of R&B hits she was behind in the 90’s. Some of those songs include: Monica – Before You Walk Out of My Life, SWV – You’re The One, Toni Braxton – I Love Me Some Him, En Vogue – Don’t Let Go (Love), and Angie Stone – Wish I Didn’t Miss You.

Her run of success continued into the late 2000’s as well. She had a hand in rolling out Melanie Fiona to the masses by penning her hits “It Kills Me” and “Give It To Me Right”. She also scored a huge Pop hit with Leona Lewis on “Better in Time”. A few years later, she landed a hit single with Fantasia with “Lose to Win”.

She also began a career as a solo artist in the late 90’s and released the album “The Best of Me” in 1998 along with the single “Let Me Return the Favor”. Through the years, she continued to put out music of her own, which unfortunately never reached the heights of the songs she wrote for others.