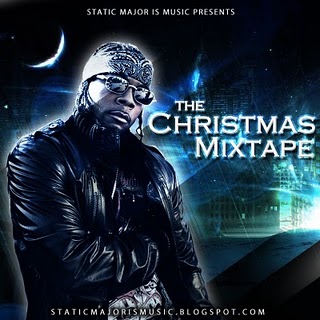 If you aren’t familiar with the history behind the recording of Aaliyah’s “Aaliyah” album from 2001, the bulk of the recording of the project was done in 2000 in Australia while she was also filming her lead role in Queen of the Damned. As with any session, there are bound to be songs that don’t make the album, and “Questions” is confirmed to be one of those. There is some mystery surrounding if she ever had a chance to lay her vocals on the track, but we should have an answer to that soon.