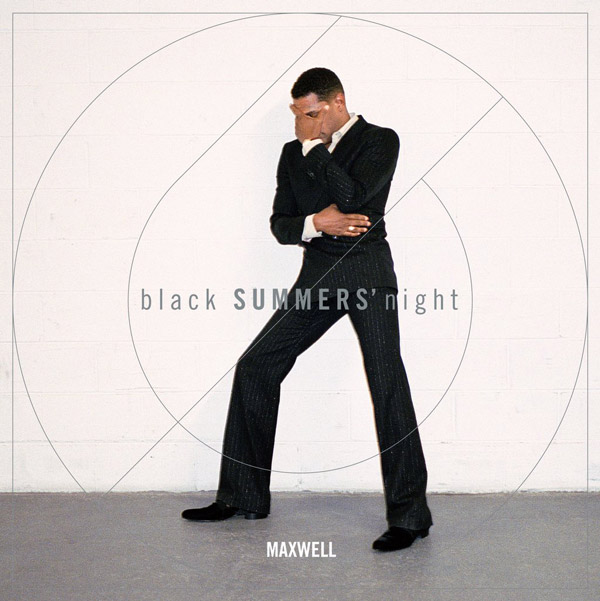 The long wait is over. Maxwell’s highly anticipated return album “blackSUMMERS’night” has released today July 1st, 2016, and you can stream it below. It’s been over seven years since his last album, and this is the second in a trilogy of three planned releases he has.

The album is led by the single “Lake by the Ocean” which he recently released the video for and has reached the Top 5 on the Urban A/C radio charts.

In addition, Maxwell has been flexing his creativity over the past few weeks, not only giving fans a chance to hear a bunch of the albums’ new songs in advance, but also releasing each in the form of lyric videos. Everything we’ve heard that has led up to the album has led to believe that the vintage Maxwell has returned.

Currently, Maxwell is on his “SUMMERS” tour which will head across North America and feature Ro James as the opening act. Get into the new album “blackSUMMERS’night” below.