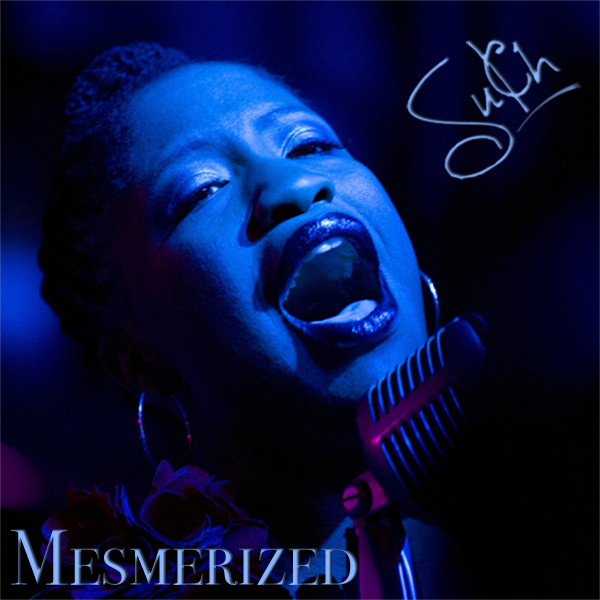 SuCh is a Boston born, New York raised, California educated, Chicago groomed, Haitian-American Soul singer. Her music journey started at the age of 15 when she was invited to perform with the Grammy High School Jazz Ensemble for three consecutive years. She toured LA’s best venues and attended the Grammy Awards where she met and performed with Patrice Rushen, Kurt Elling, Erykah Badu, and others. SuCh went to college and studied to become a physical therapist, and later a nurse, but realized she had to pursue her true calling after the massive earthquake in Haiti. Upon finishing top 63rd on American Idol’s 2012 season, she released her first album, Stretch Marks, a record drenched in Soul, R&B, Jazz and Gospel influences that marks the most poignant time of growth in her life. SuCh completed her first, fan-sponsored, nationwide tour during the winter of 2012, which took her to fabled venues in Chicago, New York City, Vegas, LA, Miami, Raleigh and Boston.