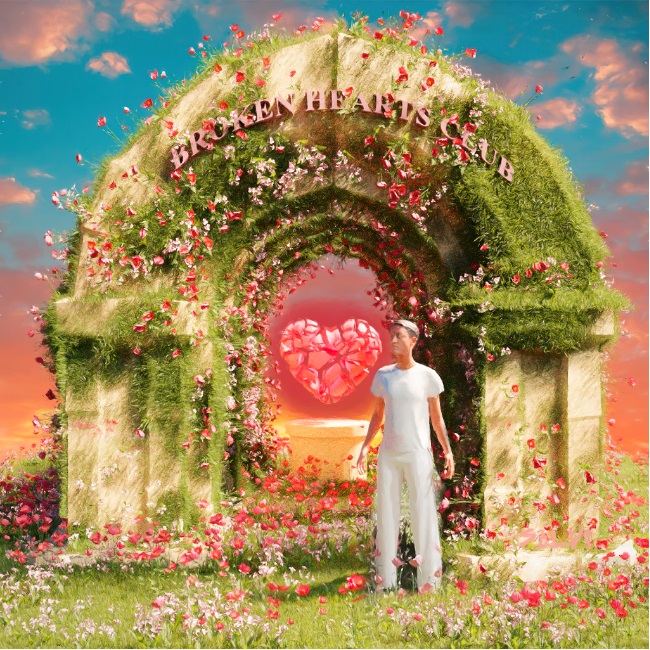 The Internet lead singer Syd has just announced that her sophomore solo album “Broken Hearts Club” will arrive on April 8th, 2022. The project arrives with Columbia Records, is co-written and co-produced by Syd herself, and details the ebbs and flows of a relationship from beginning to end.

“Broken Hearts Club” features collaborations with Kehlani, Smino and Lucky Daye, as well as production from Troy Taylor and Darkchild.

The singles included on the upcoming album are “Could You Break A Heart”, “Missing You”, “Fast Car” and “Right Track”.

Syd adds about the album:

“The album is about a relationship I had that ended in my first real broken heart. It almost felt like I joined a club because all of my friends went through similar experiences. It was like a rite of passage. I started writing the album on the relationship when I was in love. You’re really getting the whole journey from the beginning to the end. I want people to find it beautiful. It’s super vulnerable, sentimental, and it’s soft. There’s touching moments and a couple of dark moments.”

This is the follow up to Syd’s 2017 solo debut album “Fin”. Her group The Internet released their previous album “Have Mind” in 2018.