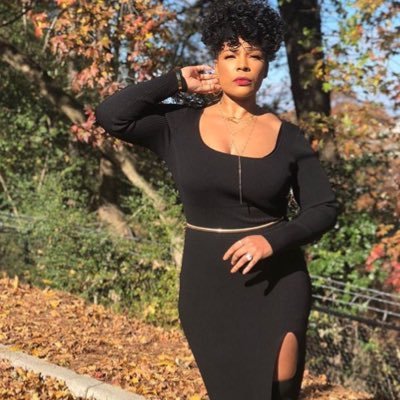 Veteran R&B singer Syleena Johnson is gearing up for a return to new music, and has just released a snippet of her upcoming single called “Woman”.

Stay tuned more more details on the upcoming album, and take a listen to a sample of the new single below in the meantime.