SZA Surprises With Release Of Deluxe Edition Of Her “CTRL” Album 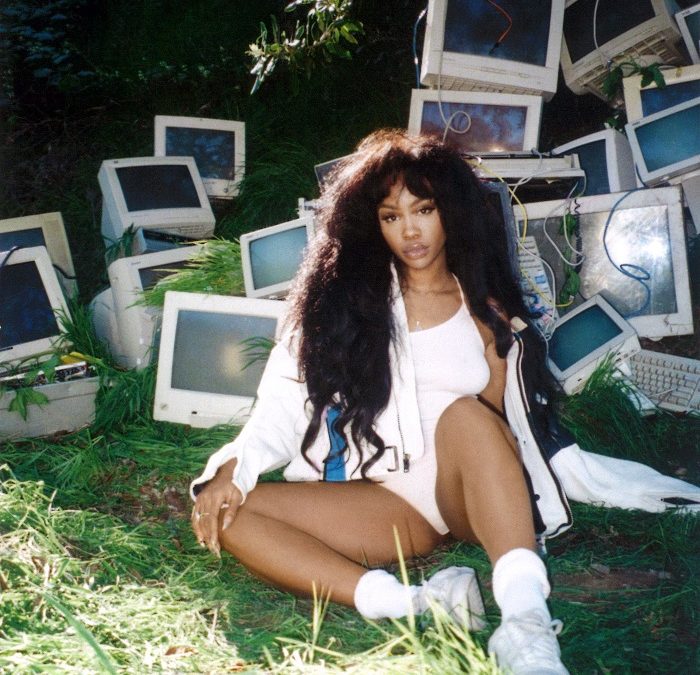 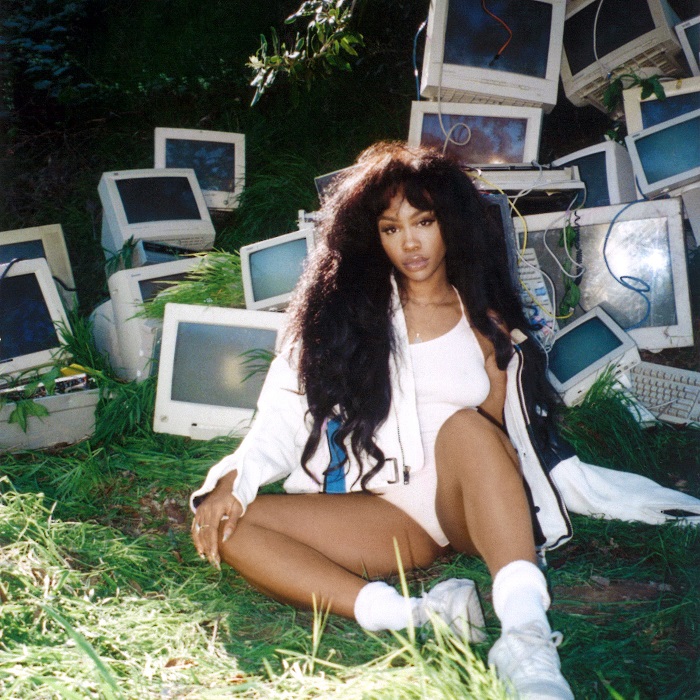 SZA has a treat in store for her fans with the release a deluxe edition of her critically acclaimed album “CTRL”. The release celebrates the fifth anniversary of the album, and includes the previously unreleased songs “Love Galore (Alt Version)”, “2AM”, “Miles”, “Percolator”, “Tread Carefully”, “Awkward” & “Jodie”.

This special revisit to the major label debut of SZA gives fans an opportunity to immerse themselves in the 2X platinum certified album once more.

In the meantime, fans are currently waiting on the follow up to “CTRL” which SZA has hinted will release soon.