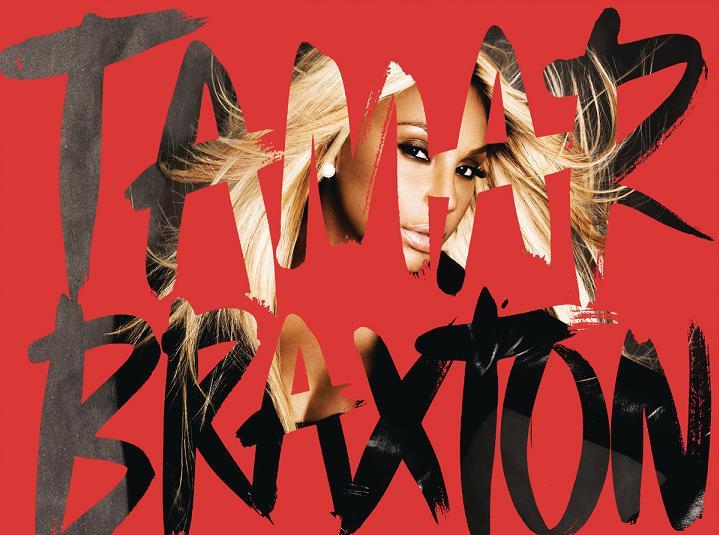 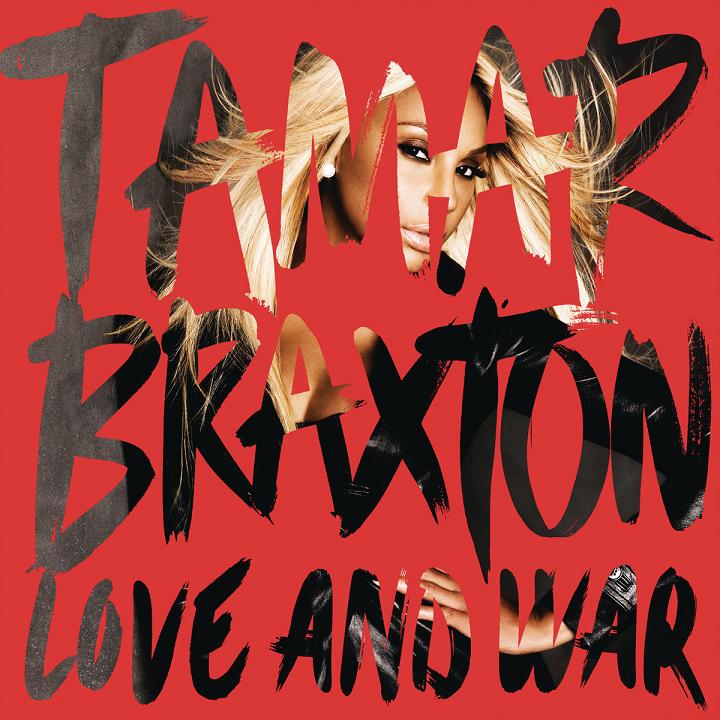 Tamar Braxton’s album, Love and War [Streamline/Epic Records], reached #1 on both the Billboard Top R&B Albums Chart and iTunes R&B Albums Chart in addition to being the No.1-selling physical album overall. It’s the top R&B album in the country and debut album from Streamline Records.

Selling over 114,000 copies, the singer, songwriter, television producer, actress, and mom also claimed the #2 spot on the Billboard Top 200. This marks the year’s highest debut for a female R&B artist, solidifying her place as one of the genre’s reigning divas and opening the door for even bigger success on the horizon.

Press continues to rave about Love and War as well. Currently, Braxton is gracing the cover of Ebony Magazine with an in-depth profile. Vibe described the record as “Emotional and amazing”, while ARTISTdirect.com called it “everything a classic R&B record should be and so much more”. She celebrated the album’s release with performances on Good Morning America, Live With Kelly & Michael, and Late Night With Jimmy Fallon.

Currently, her latest single “All The Way Home” continues to soar. It serves as a fitting follow-up to the tracklisting’s other smash singles “The One” and the title track “Love & War”— which climbed to No. 1 at both Urban Adult Contemporary and No.1 of the iTunes Top Songs Chart.

In addition, Braxton excitedly announces the release of her very first Christmas album, available October 22nd. In addition to giving a variety of holiday classics the “Tamar” touch, she’s recorded a bevy of originals for the set as well. She’s providing a whole new soundtrack to Christmas this year with a whole lot of swagger and soul under the tree.

Meanwhile, she continues to turn heads on television as well. The second season of her Braxton Family Values spin-off and hit series, Tamar & Vince, premiered on WE tv last week to a massive audience.

Be sure to also experience her up close and in person on this fall’s Made to Love tour supporting John Legend.