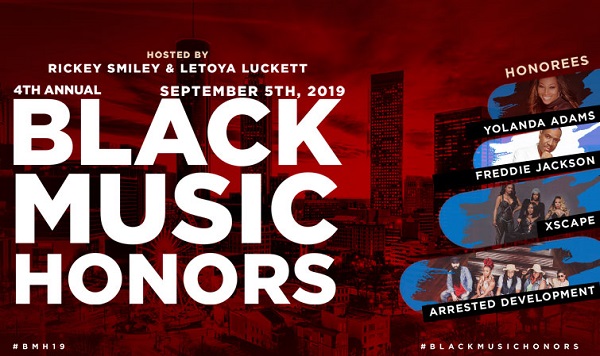 Adding to her many accolades received over the years, R&B legend Tamia is set to be honored with the Soul Music Icon Award during the 4th Annual Black Music Award Show.

The show will take place in Atlanta, GA at The Cobb Energy Performing Arts Centre and honor the legendary songstress for her chart topping success over the years.

The show will air Sunday, October 20 at noon EST on Bounce TV, and in national syndication, September 14 – October 20. Broadcast schedule is available at www.blackmusichonors.com.