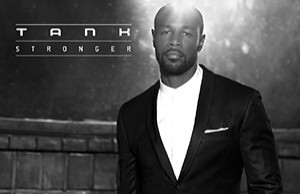 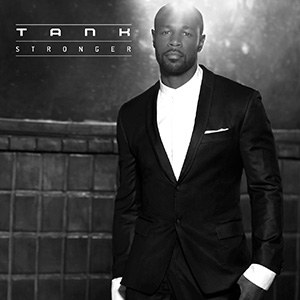 Following the premiere of his video for “You’re My Star” today, Tank has announced that his new album “Stronger” will release on August 12th. This will be Tank’s 6th studio albumm and the follow up to 2012’s “This is How I Feel” and 2013’s “Three Kings” with TGT. You can also check out the cover art above, a snippet of the title track we featured last week, and our recap of his album listening event last month. In our recently exclusive interview with Tank, here’s how he described the sound of the upcoming album: