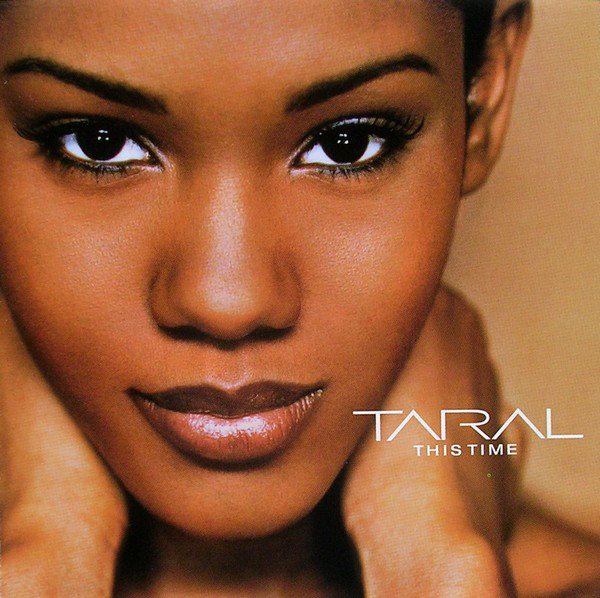 The name Taral Hicks might ring a bell. You might know her as an actress with her most familiar appearance coming in A Bronx Tale in the early 90’s.

Her talents beyond acting eventually shone through and she signed a major label record deal with Motown a few years after. This led to the release of her debut album “This Time” which came out in 1997.

You may not know the album at all because it failed to chart on the Billboard 200. That certainly was not due to the quality of the project so it’s hard to say what exactly happened.

The album featured an appearance from Missy Elliott on the lead single “Ooh, Ooh Baby” along with production from a young Chad Hugo (of The Neptunes) on the song “How Can I Get Over You”.

It also featured production from Teddy Riley who crafted the song featured in this article “Anyway”. It’s a fun and bouncy song reminiscent of late 90’s R&B and a great representation of the quality of the “This Time” album. “Distant Lover” is another single from the album you should check out as well.

Unfortunately Taral Hicks has not released an album in the time since. Her career as an actress however did continue on and she remained successful there.