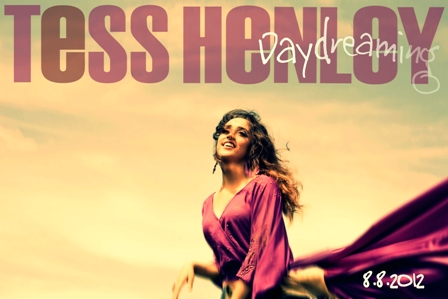 Seattle based singer Tess Henley has just released her brand new single called “Daydreaming” along with a companion video.

Tess is finishing up her full-length album with Dice Raw from The Roots crew in Philadelphia. The project is set to release Fall 2012.