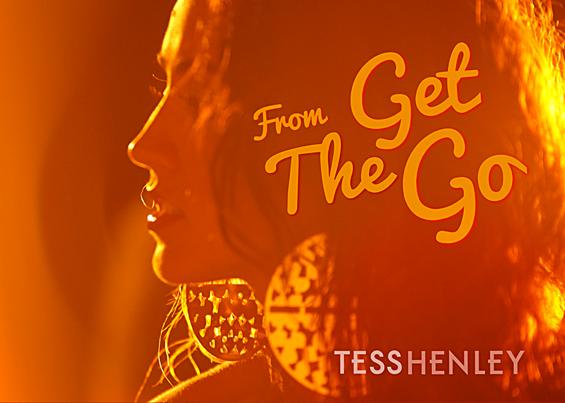 Bursting onto the scene with horns a’blazin and a set of pipes that will not be denied, Seattle’s Tess Henley reveals From The Get Go today with a video.

Taken from the her forthcoming debut album High Heels & Sneakers, produced by The Roots’ Dice Raw with additional production from Khari Mateen (The Roots, Jill Scott, J*DaVeY), the track gives a preview of great things to come from the emerging singer / pianist.