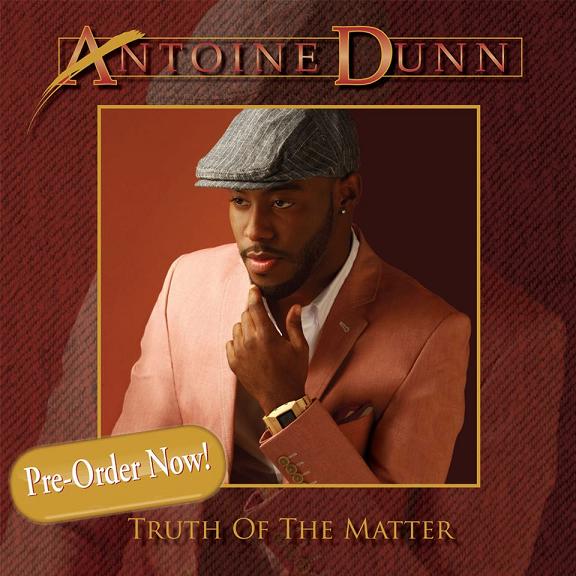 Emerging R&B star has just announced that his upcoming debut album “Truth of the Matter” will release on October 16th, 2012.

He is coming off of a successful run opening for Anthony Hamilton on his “Back to Love” tour.

The album will include the hit single “Can’t Forget”.