The Hamiltones Show Support to Civil Rights With New Album “1964” 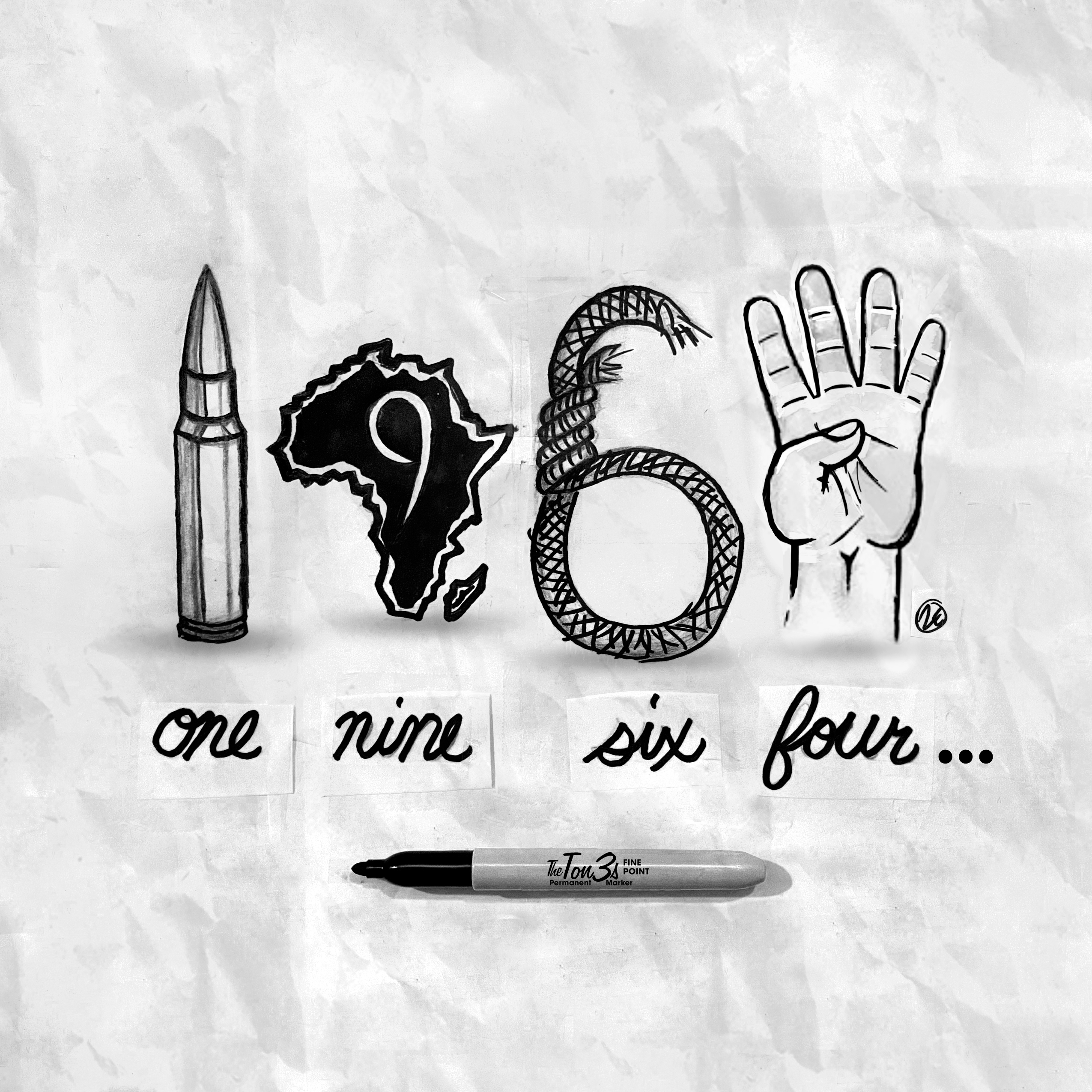 R&B group The Hamiltones celebrate The Civil Rights Act of 1964 with their new project aptly titled “1964”.

They commemorate the historical moment in Black history by reflecting on the impact it’s had on the world 50+ years later.

The project contains a feature from rapper Petey Pablo as well as a tribute recorded for Congressman John Lewis prior to his passing.

The group adds about the meaning behind the project:

“We made this album to reflect the current movement and commemorate those that have struggled in this fight for freedom before us. This is our soundtrack.”

This is the first project from the group since they release “Watch the Ton3s” and the B-Side version over the past year.