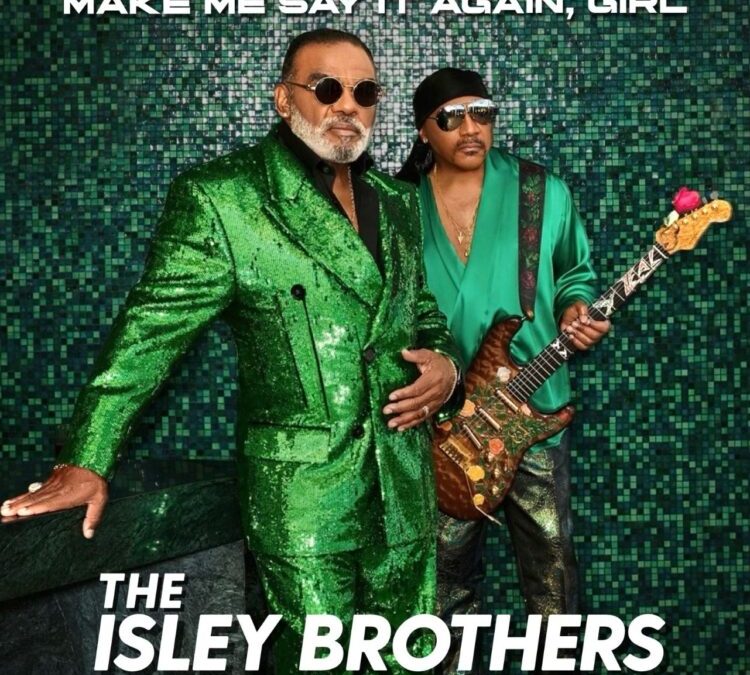 The Isley Brothers have just released their brand new album “Make Me Say It Again, Girl”. The project is named after not only their classic hit 1975, but also their new version of the song with Beyonce that came out this year. The latter appears on this new project.

“Make Me Say It Again, Girl” is the first album from Isley Brothers since their 2017 album “Power of Peace” with Carlos Santana.