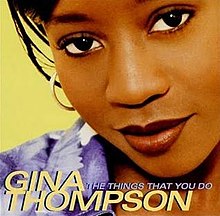 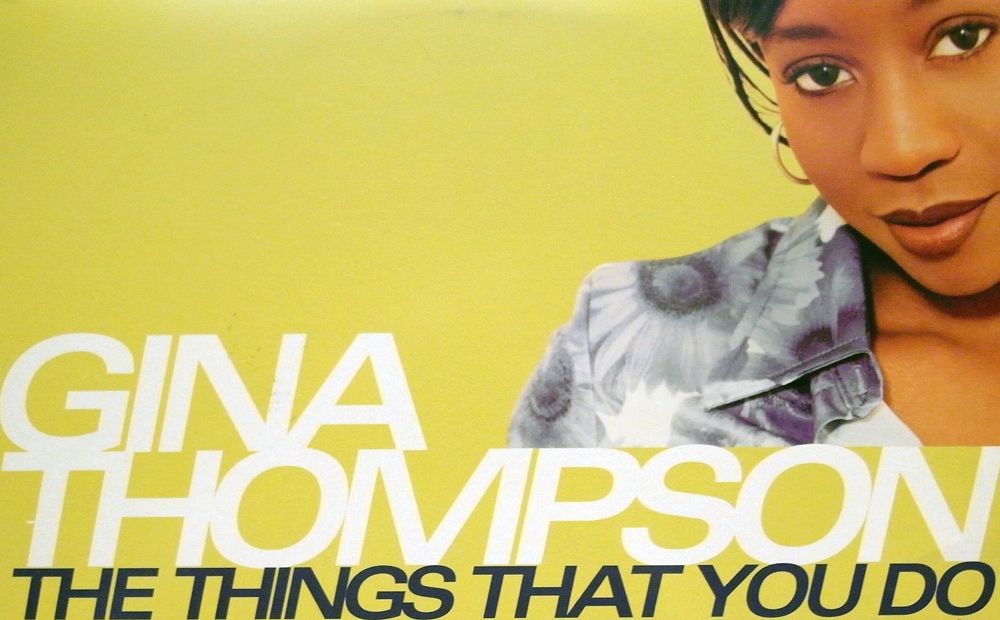 Gina Thompson will always be one of those stories of what could have been. She will be remembered by many R&B lovers as a one hit wonder due to the success of “The Things That You Do” (Bad Boy Remix), although that’s really not fair.

Anyone who has taken the time to listen to her music can clearly hear the talent from a vocals perspective. She originally linked up with producer Rodney Jerkins aka Darkchild to release her debut album “Nobody Does It Better” in 1996. There were some gems on the album that unfortunately got overshadowed by “The Things That You Do” remix and original version.

Eventually, Gina landed with Missy Elliott on her Goldmine label and created the album “If Only You Knew” which eventually got shelved. It’s truly unfortunate because that album had some real standout songs and was a great progression from her debut. Her third and final album to date “Missing You” arrived in 2009.

Without further ado, here is our list of The Top 10 Best Gina Thompson songs in chronological order. (click any song title to listen to it).

You Bring the Sunshine (from the “NBA at 50: A Musical Celebration” album)

Strung Out (from the “Nobody Does It Better” album)

Ladies Anthem (from the “If You Only Knew” album)

Calling You (from the “If You Only Knew” album)

Cool Out With You (from the “If You Only Knew” album)

Up All Night (featuring Jon B.) (from the “If You Only Knew” album)