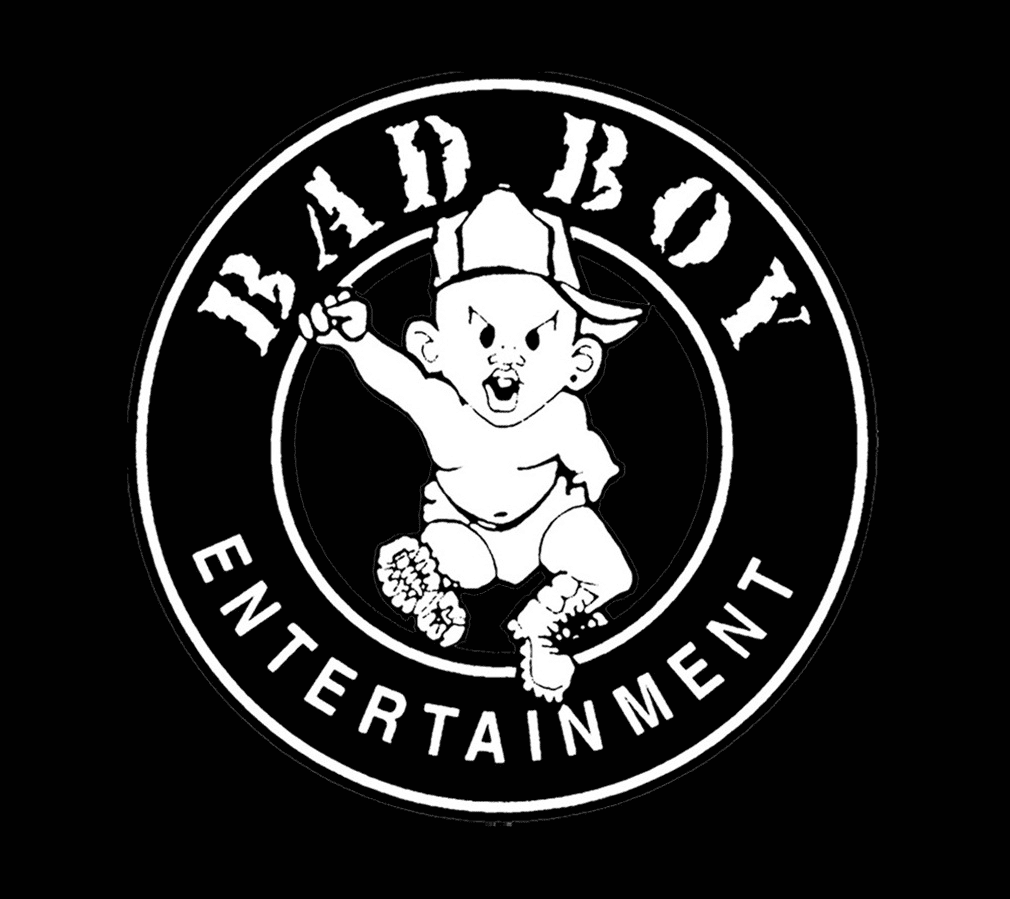 Sean “Puff Daddy” Combs aka Diddy led a musical revolution beginning in the early 90’s. His abilities as a hit maker and his ear for talent allowed him to elevate his Bad Boy Entertainment to among the most successful labels.

Through his own label, he’s known for discovering and spearheading the careers of artists like The Notorious B.I.G., Ma$e, 112, Faith Evans, Carl Thomas, & The Lox. Perhaps most notably about the success of all of these artists is that Puff had a hand in helping to create a majority of the music as a producer. What often gets overlooked though is the all star production team and songwriters that he had around to assist.

We thought it would be fun to take a look at the discography of the Bad Boy HitMen and list The Top 10 Best R&B Songs they’ve created. It goes without saying that The HitMen created a ton of Hip Hop hits as well, but we’re an R&B site so that’s where our focus will remain for this article.

There were so many choices to pick among, so we couldn’t help but include a rather lengthy honorable mention section.

We didn’t list Puff Daddy’s name next to the majority of the songs below, but please understand he was involved in every single one. Without further ado, here is our list:

Stevie J produced both the original and remix version of 112’s debut single. This Bad Boy Records posse cut is still in heavy rotation at parties to this day.

Mario Winans and Stevie J linked up with Daron of 112 to craft this beautiful love song which appeared on the “Room112” album. The song was not selected as a single but easily could have been.

Mario Winans lent his writing and production skills to this Carl Thomas hit in the same vulnerable tone that he utilized as a solo artist.

A perfectly executed sample by Winans with touching lyrics from Jack Knight make this duet a timeless classic.

Faith Evans – Soon as I Get Home (Produced by Chucky Thompson)

We’ve often stated that “Soon as I Get Home” is the best R&B ballad of the 90’s. Chucky Thompson certainly produced something special here.

Faith Evans – Love Like This (Produced by Ron “Amen-Ra” Lawrence)

Over 20 years later and a DJ could still get a party started by simply putting on this Faith Evans record!

One of the overlooked classics in the legendary discography of Mariah Carey. “Breakdown” was a single on her “Butterfly” album.

Stevie J. did his part with songs like “Honey” to help convert Mariah Carey from Pop Queen to R&B Diva.

Chucky Thompson helped Mary J craft some of her best work with “My Life”; a song and album that single-handily inspired a generation.

There were so many dope songs by Total that we could have chosen, but “Sitting Home” gets the nod because of the unique and memorable production.

Brian McKnight – You Should Be Mine (Don’t Waste Your Time) (Produced by Stevie J. & Ron “Amen-Ra” Lawrence)

Total – If You Want Me (featuring Ma$e) (Produced by Stevie J. & Harve Pierre)