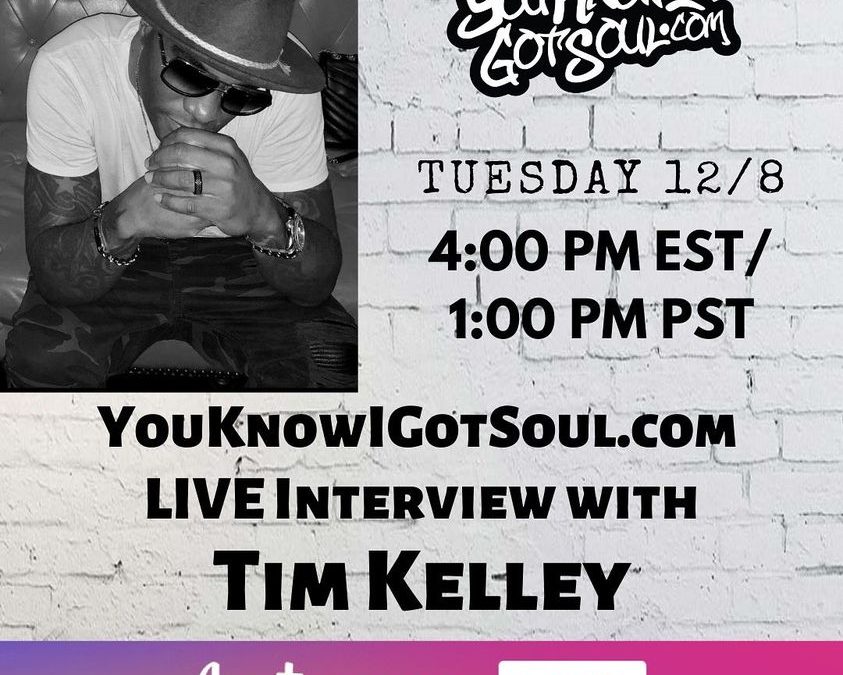 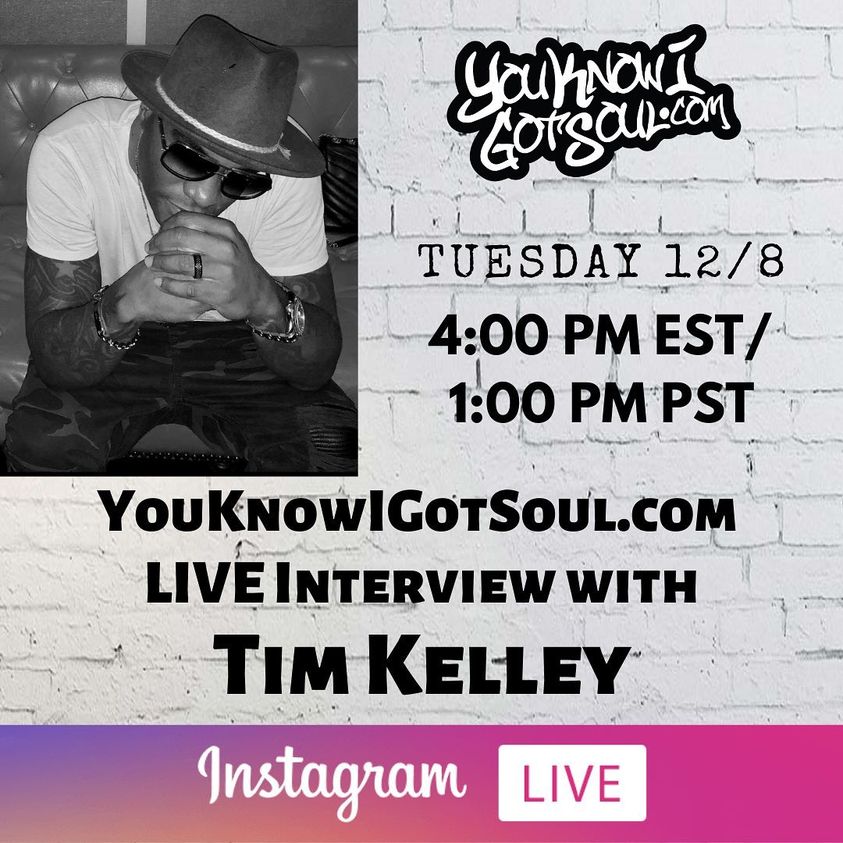 It’s not possible to talk about R&B without discussing the contributions from producer Tim Kelley. As one half of the production duo Tim & Bob, they are responsible for creating some of the biggest records in R&B such as “Into You” by Tamia, “They Don’t Know” by Jon B, “Slow Down” by Bobby V and “Thong Song” by SIsqo. We talk to Tim about his journey to his recent success over at SRG as Vice President of Urban Music. Over the last three years, he’s been top the Urban AC charts multiple times with Shawn Stockman (of Boyz II Men), Brian McKnight and Raheem DeVaughn. Check out this extensive three hour interview we did with Tim.