Tinashe Returns With New Album “Songs For You” (Album Stream) 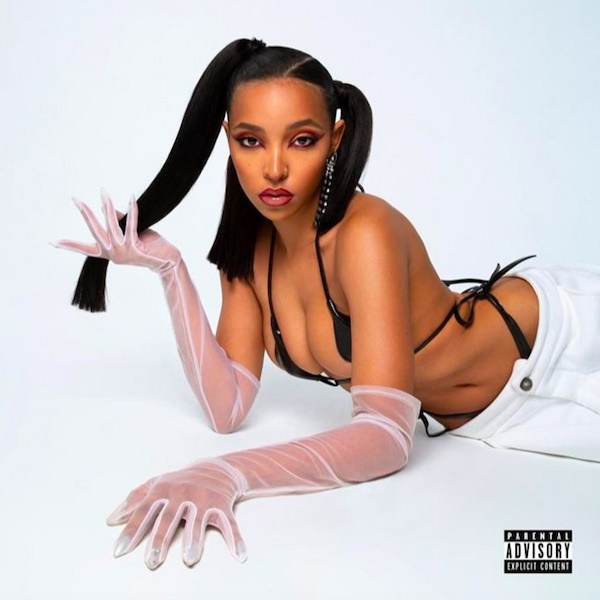 Tinashe is back with her new album “Songs For You”. The project includes the previously released collaboration with 6LACK “Touch & Go” as well as a few songs that she were supposed to be on her “NASHE” mixtape with Hitmaka.