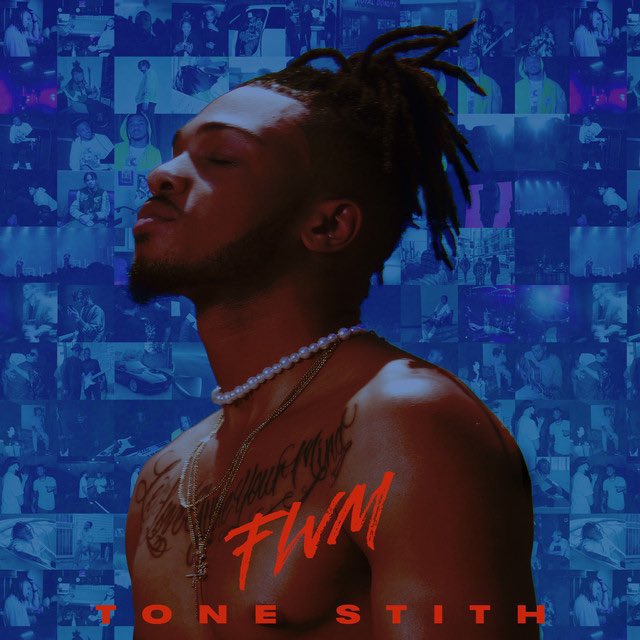 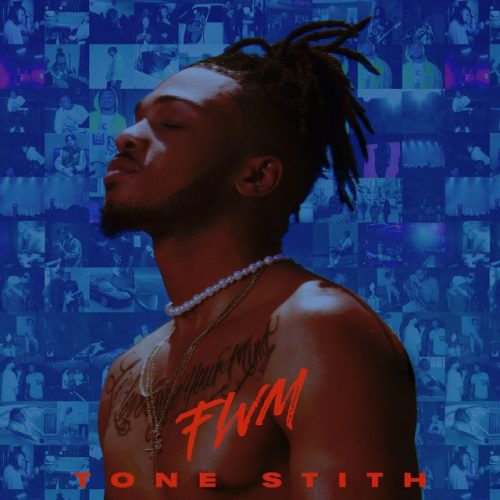 Tone Stith has been teasing us with singles here and there over the last few months, but his new EP “FWM” is officially out now.

The nine song project includes the previously released self-titled track “FWM”, “Like The First Time” as well as a feature from H.E.R. on the record “When You Love Someone”. On that particular record, Tone cleverly borrows the hook on the classic Donell Jones’ record “Where I Wanna Be” and turns it into a fresh record with assistance from H.E.R. on the backgrounds.

Aside from his solo material, Tone has also found success writing behind the scenes for Chris Brown as he co-wrote the hit “Undecided” a few years back.