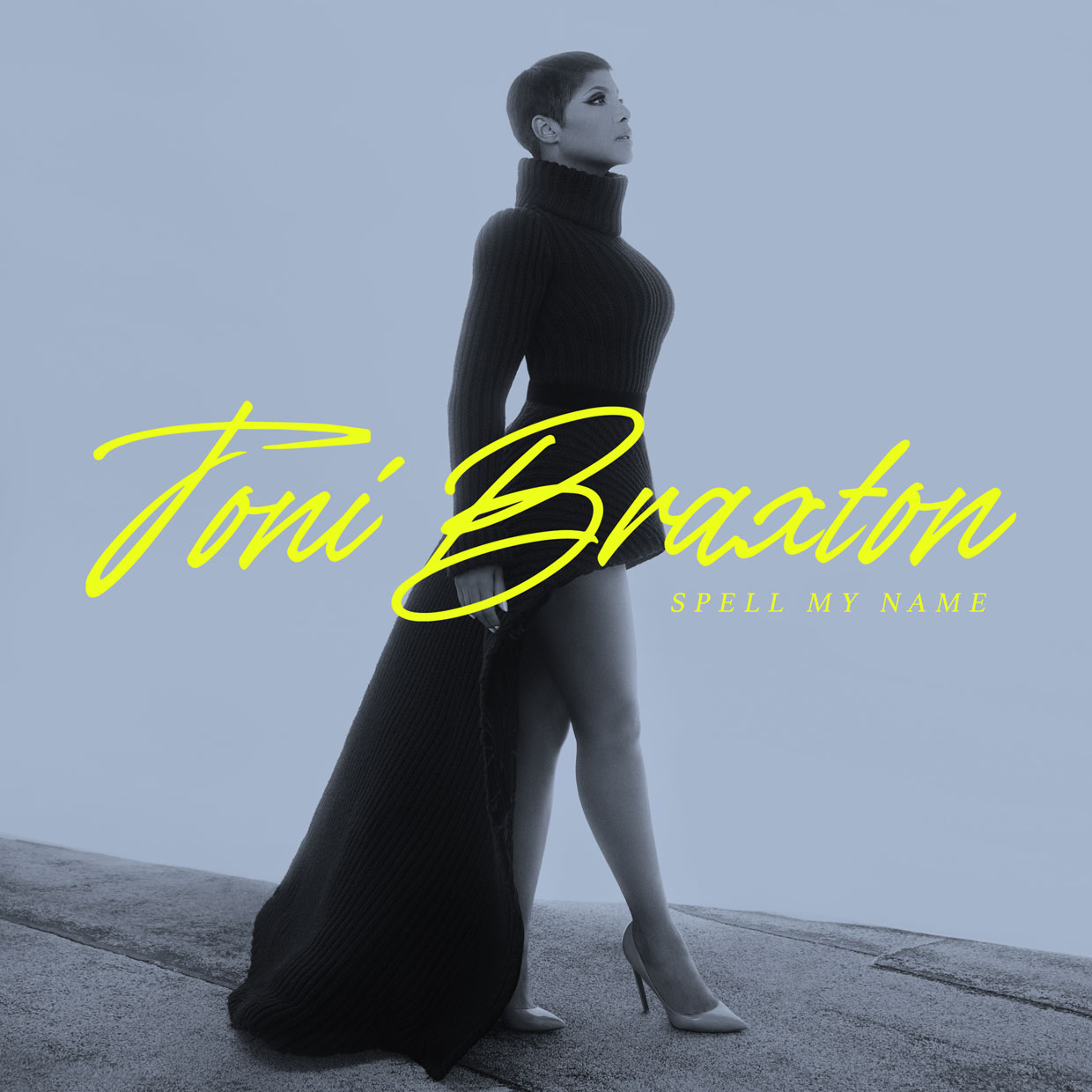 Legendary R&B singer Toni Braxton is back with her tenth studio album. “Spell My Name” is the follow up to “Sex & Cigarettes” which came out in 2018.

The new album features the previously released songs “Dance”, “Gotta Move On” with H.E.R. as well as the lead single “Do It” which topped the Urban AC charts earlier this month.

The album also contains the “Do It” remix with Missy Elliott and features production from longtime collaborator Babyface as well as Antonio Dixon.