Toni Braxton Returns With New Single “Do It” 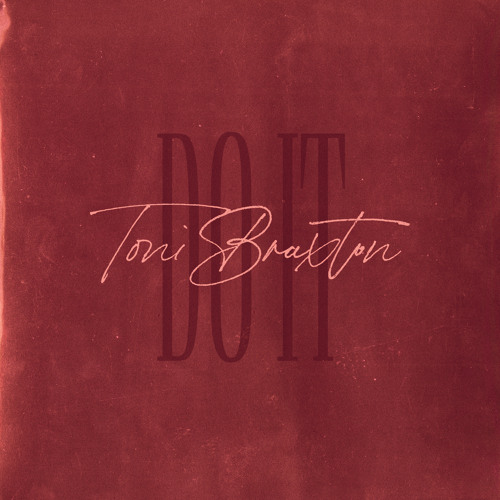 The legendary Toni Braxton returns with a brand new single called “Do It”.

On the sultry ballad, Toni cautions her friend to watch out for her man who may be doing her wrong. We’ve received this type of advice from Toni on plenty of her songs over the years, and this one falls right in line with her signature sound.

Toni added about creating the song:

“I wrote this song about a year ago when a friend was going through the struggles of trying to end a relationship that wasn’t good for her. We have all been through situations like this, when there is really nothing more to say, you know he’s not right and you just need to do what you need to do. There is also an element of hope in the song, that after you do what you need to do things will get better.”

“Do It” is the first new single we’ve received from the singer in over two years. She released her eighth solo album “Sex & Cigarettes” in early 2018 which included the hit single “Long as I Live”.

The release of the new single also comes with the announcement that Braxton has signed a new label deal with Island Records.

There is no word about an upcoming album but the new single should definitely set that conversation in motion. There has also been a rumored sequel to her joint album with Babyface “Love, Marriage & Divorce” on the horizon, but it’s unclear if that will ever come to fruition.