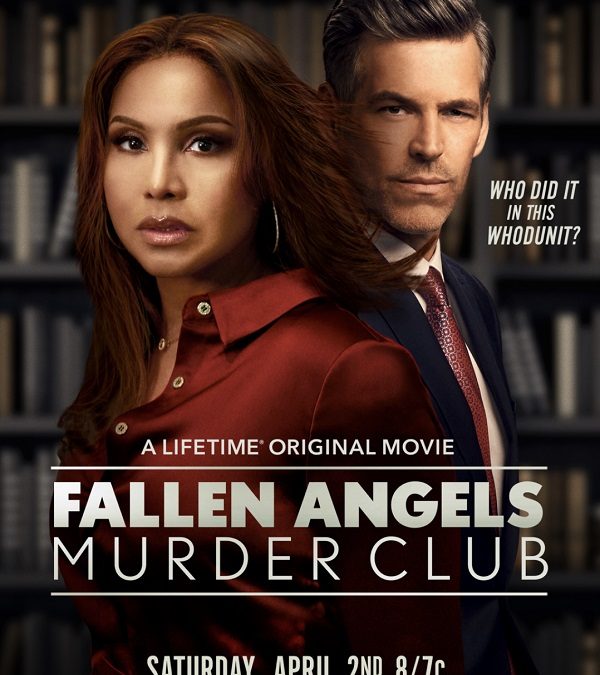 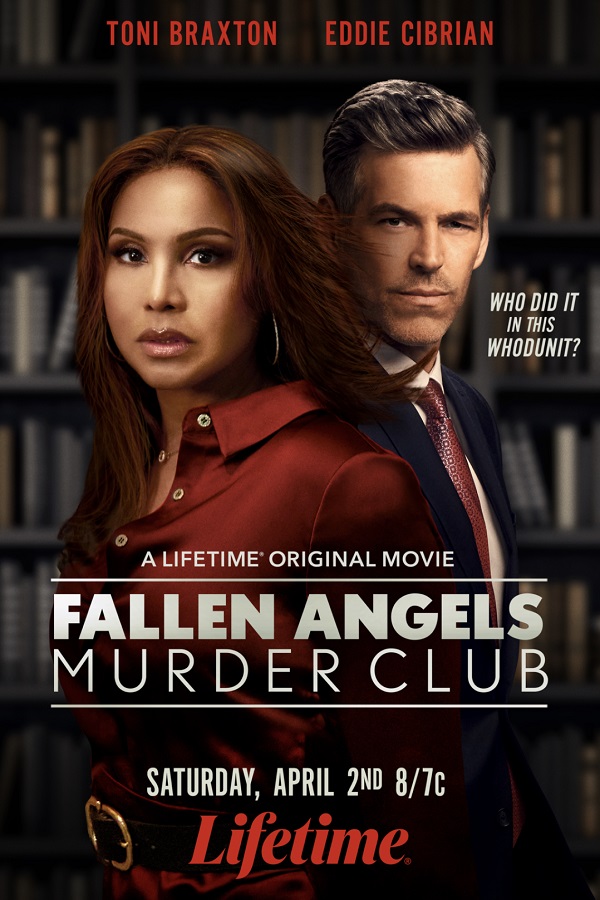 Legendary singer Toni Braxton is taking her talents beyond music as she has executive produced and is starring in the Fallen Angels Murder Club anthology on Lifetime. In the series, Toni will portray Hollis Morgan, an ex-con turned amateur sleuth set out to investigate a series of murders at her book club.