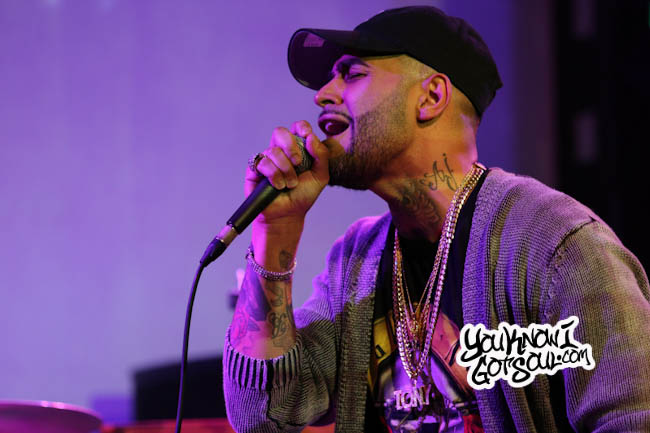 Earlier this week, we had the pleasure of presenting Tony Sunshine performing live as part of our Sol Village showcase at the legendary SOB’s in NYC. Also performing as part of the show that night were Julianne, Kola Rai, Aaron Marcellus, Halley Hiatt, and Frank Vocals.

Tony Sunshine really stood out during the evening, performing new music while backed by one of NYC’s top bands The Collective. The former Terror Squad member proved he was a powerhouse vocalist while performing his latest single “Close”, while the song’s producer Amadeus looked on from the audience.

In ending his performance, he called up a single lady from the audience who he proceeded to serenade with a new song called “Dance”. In an exciting turn of events, she grabbed the microphone herself to sing back to him.

Stay tuned for our interview with Tony Sunshine where we got the scoop on everything he’s got coming out soon. 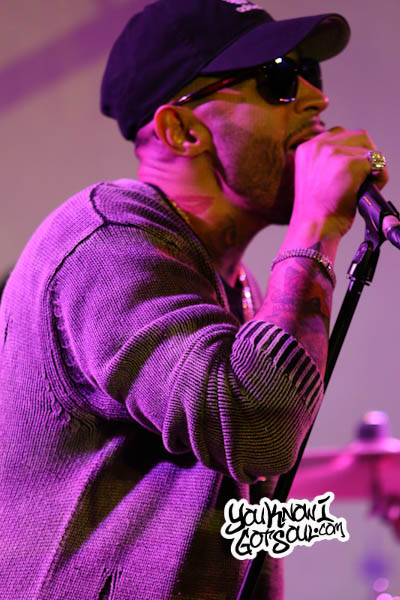 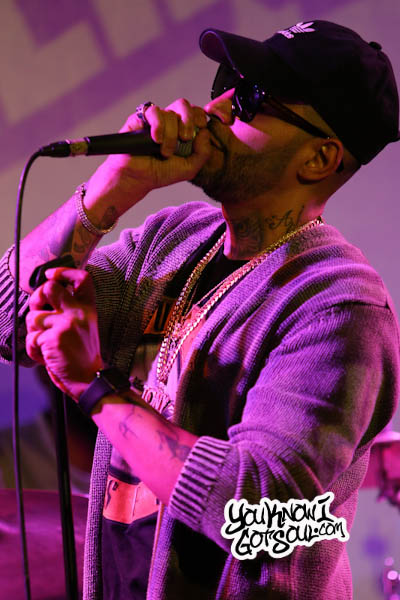 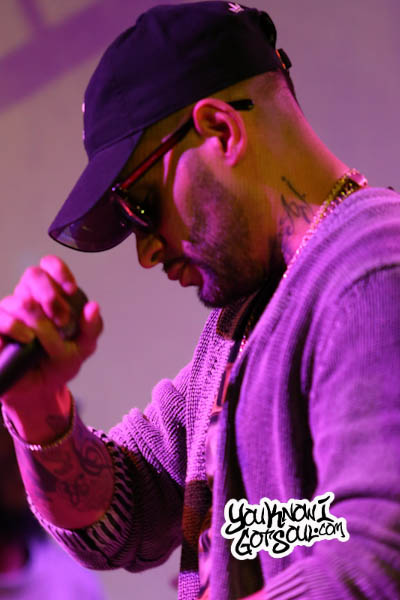 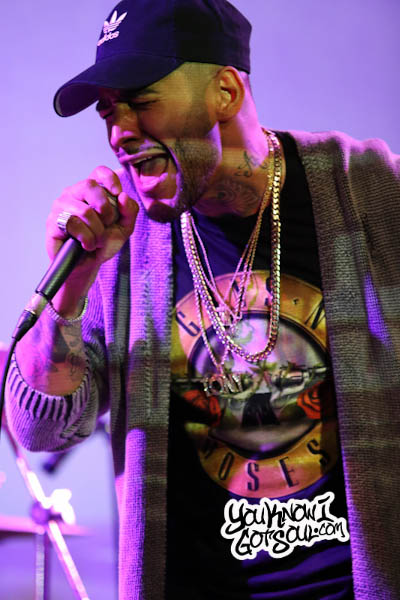 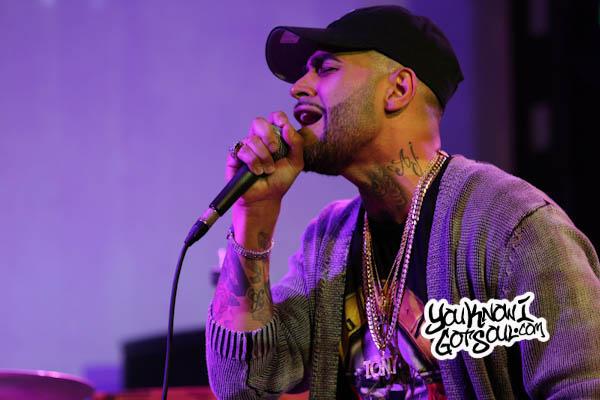 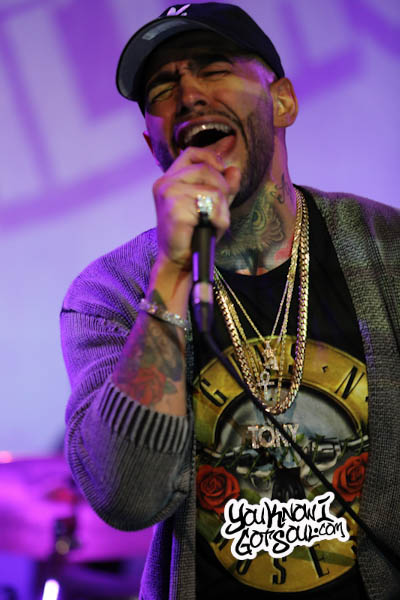 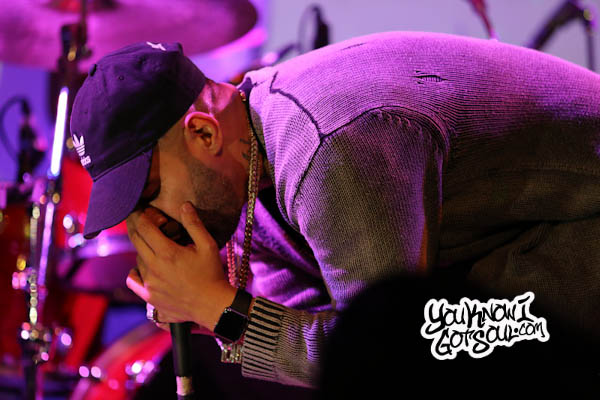 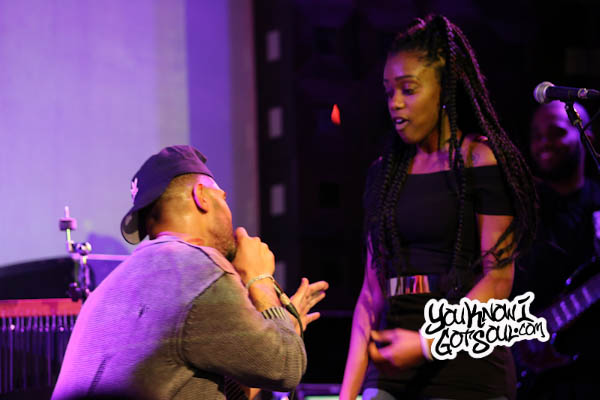