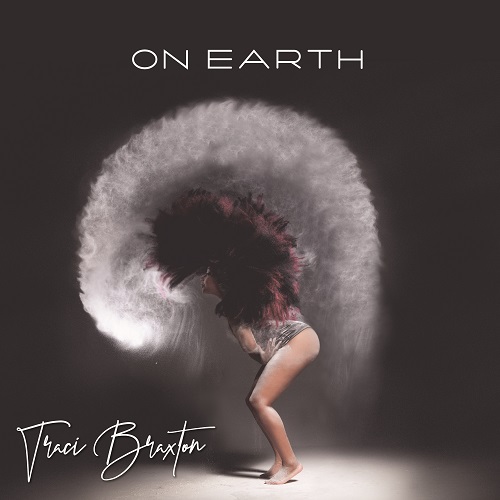 Included on the project are the previously released singles “Lifeline” as well as “Broken Things” featuring sisters Toni, Towanda, and Trina.

This is the first album from Traci since she released her debut “Crash & Burn” nearly four years ago in 2014. That project featured the hit single “Last Call” which made a solid impact on Urban A/C radio.