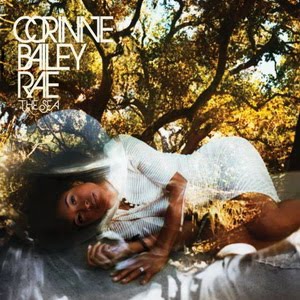 This will be the upcoming follow up to her self titled debut which sold over 4 million copies worldwide. I can’t confirm why she waited so long to released a follow up album, but it could possibly be due to the death of her husband in 2008 due to a suspected drug overdose. I’m expecting this to be a very personal album and it should be very good as she is very talented.

Album will be in stores February 1st.