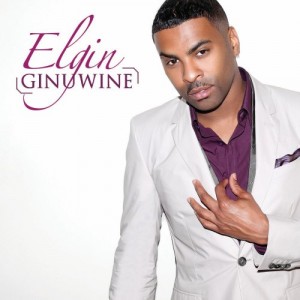 Ginuwine recently released the tracklist for his upcoming “Elgin” album which is scheduled for release on Valentine’s Day. So far, we’ve had a chance to hear the first single and accompanying video for “What Could’ve Been,” as well as a snippet of “Drink of Choice.” Ginuwine also premiered “Heaven” on his Ustream which he explained was a choice for the first single. Overall I’m looking forward to the album which is the follow up to his very good “A Man’s Thought’s” album in 2009.