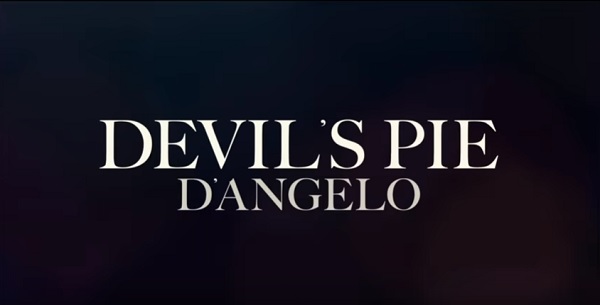 A documentary centered around D’Angelo called “Devil’s Pie” was featured at the 2019 Tribeca Film Festival. For those who weren’t in attendance, we can check out a trailer prior to the film’s full release.

Aptly titled “Devil’s Pie” after D’Angelo’s second album, the documentary focuses on his 14 year hiatus following that project. It then centers around the release of his comeback album “Black Messiah” as D’Angelo and the Vanguard in 2014, and his worldwide tour the following year.

The documentary was directed by Dutch filmmaker Carine Bijlsma, and is expected to release to the masses soon.