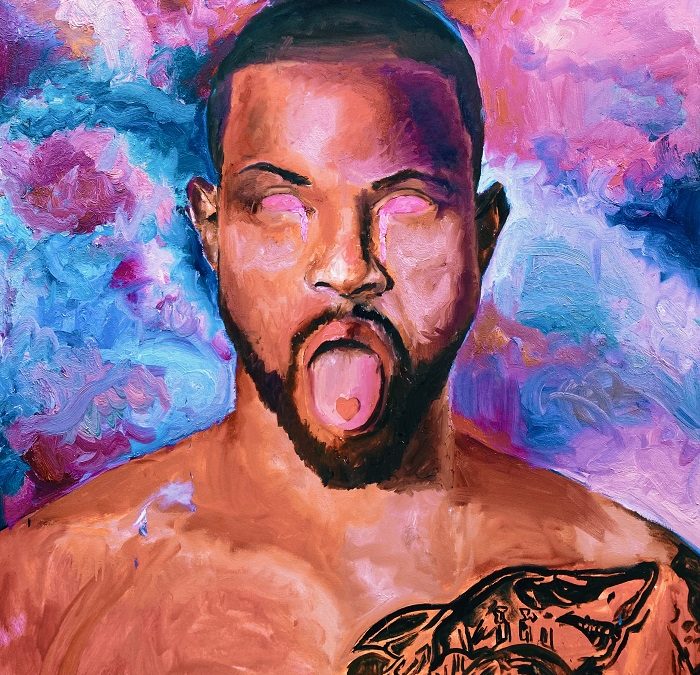 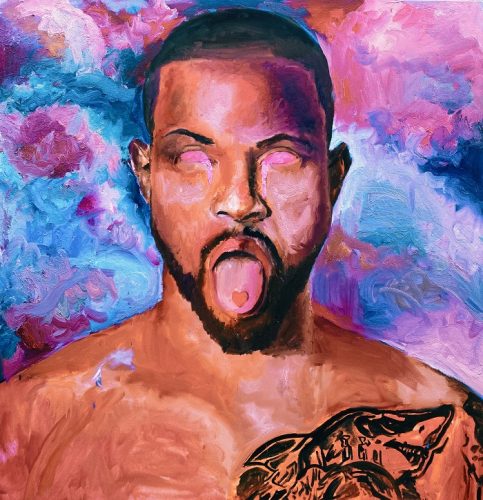 R&B singer/actor Trevor Jackson has finally released his debut album “Love Language”. He has released multiple EPs throughout the years including the “Rough Drafts” series but never a full length project.

“Love Language” contains the previously released “Get To You” and the album also has a song called “Bouts To Be” which is produced by the legendary production duo The Underdogs which is comprised of Harvey Mason Jr. and Damon Thomas.

Along with the new music, Trevor is set to appear in the new film “Hate To See You Go” with Morgan Freeman, Alfre Woodard, Common and Bill Burr.