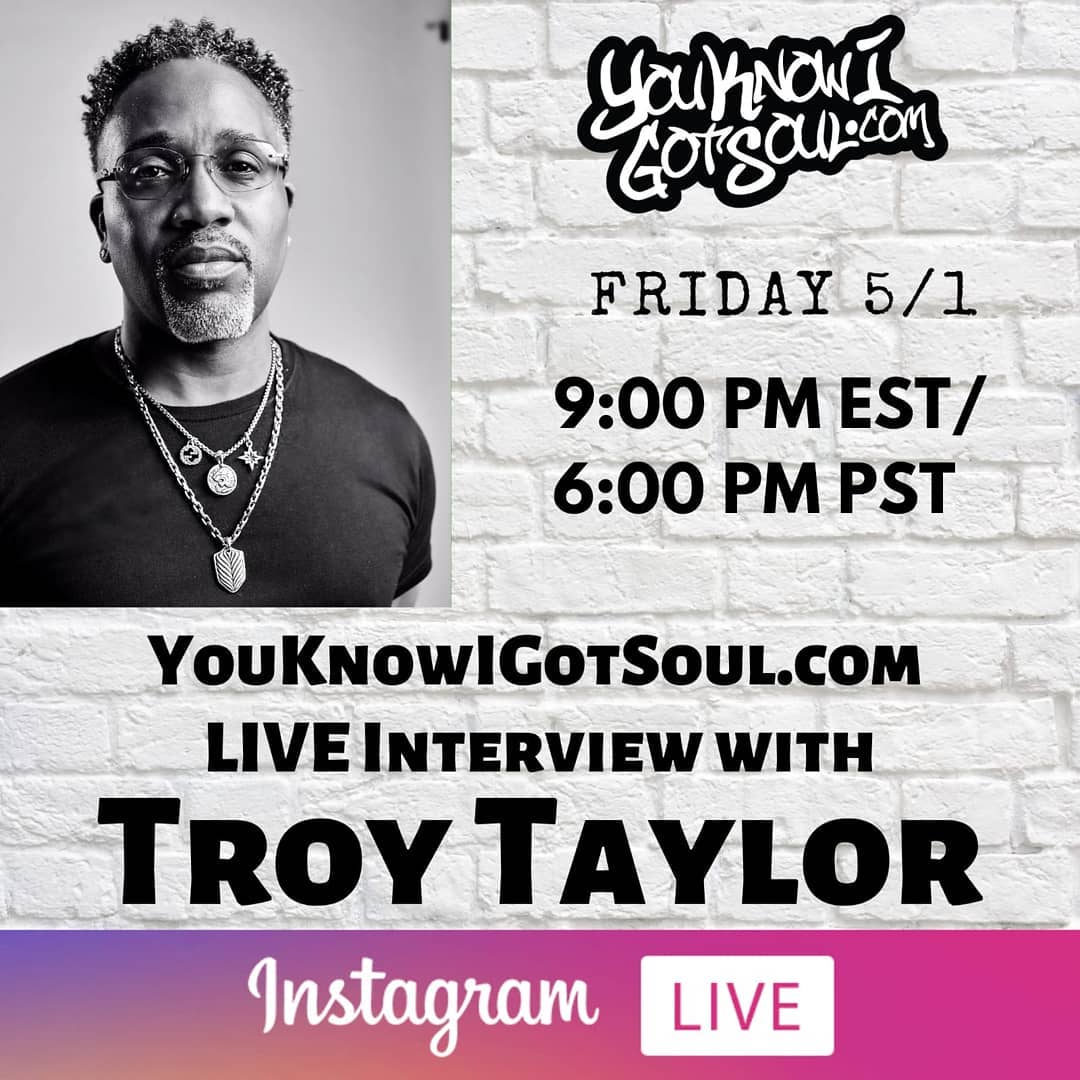 We recently had a chance to catch up with legendary producer Troy Taylor for an interview on Instagram Live.

During our conversation, we touched on his earlier work with Boyz II Men as Troy produced on their debut album “Cooleyhighharmony”. He did the songs “Little Things” and “Your Love”

Delite of course has plenty of history with Trey Songz and worked with them throughout his career. We touched on the progression in Trey’s career from his debut to the “Ready” album. We also talk about the impact that the “Anticipation” mixtape had on Trey Songz’s career.

We took it back to the origins to hear sessions that Troy Taylor had with the likes of 702 as well as the great Stevie Wonder. He then filled us in on his production process and what goes into creating hit songs such as “Sweet Lady” by Tyrese.

The producer also talks about some upcoming music that we can expect from him including Trey Songz. Breland and Dru Hill. Watch what he had to say in the video above.