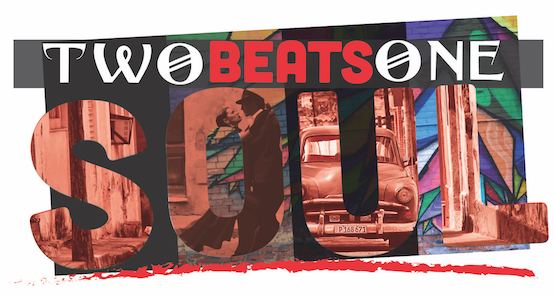 RVMK Records & Sony Music Latin have just released the “Two Beats, One Soul” project which celebrates the fusion of Cuban and American Music. The album was executive produced by Ray Chew and Vivian Scott Chew along with their partners Mark and Kathy Grier.

Of special interest to r&b lovers, Jon B. (“Havana Moon) and Eric Benet (“The Rhythm) recorded all new songs for the album.

Accompanying the soulful album will be a long and short form documentary directed by Billie Woodruff, also titled “Two Beats, One Soul,” shot in the country of Cuba. The documentary, to be released in October, visually walks through the album making process, giving supporters an upfront glimpse into the Cuban culture and lifestyle through a musical lens.

3. The World Is A Family – Louie Vega featuring Josh Milan