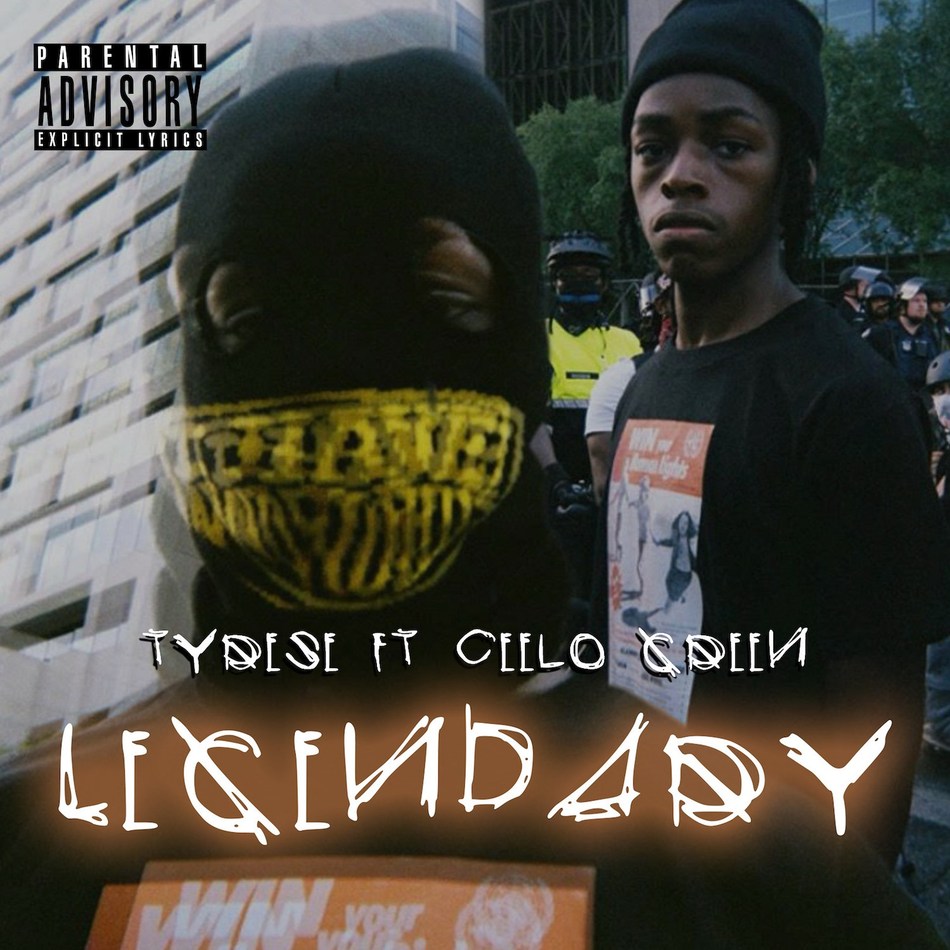 Tyrese is taking a stand for what he believes in. The veteran singer is joined by CeeLo Green on the new song “Legendary” which is inspired by the events going on in the world today.

Followed by another police shooting, Tyrese touches on racial unrest and police brutality in the touching new song.

He has also released a companion video “8:46” for the song which also runs that amount of time. 8 minutes and 46 seconds is the exact amount of time that George Floyd was pinned to the ground by a white police officer.

This is the first new music we’ve got from Tyrese in over five years and he’s clearly looking to use his platform to make a difference.