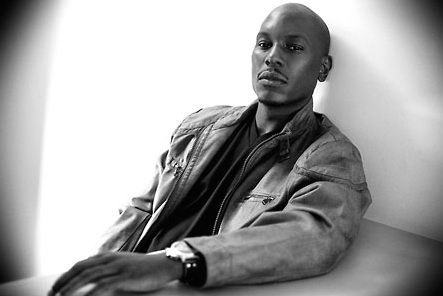 Looking to get more mileage out of its relationship with Furious 7 star Tyrese Gibson, Universal Pictures has optioned Desert Eagle, an action spec scripted by Gibson and Mike Le. The plan is for it to serve as a star vehicle for the actor-musician. They’ve hired Matthew Stuecken and Josh Campbell to rewrite the script.Ted 2‘s Scott Stuber will produce via his Bluegrass Films banner. Gibson will be exec producer through his Voltron Filmz.

In Desert Eagle, a pair of border patrol agents investigate a drug cartel being operated out of a Native American reservation casino. Gibson last starred in 2013’s Fast & Furious 6, which grossed $788 million worldwide, as well as Fox Searchlight’s Black Nativity. Aside from reprising his Roman Pierce role in Furious 7, he co-stars with Jake Gyllenhaal in the Antoine Fuqua-directed Southpaw and opposite Kevin Hart and Ice Cube in the Tim Story-directed Ride Along 2. His final album, Black Rose, will be released May 5. He’s gearing up to release his new video “Dumb Shit” soon!