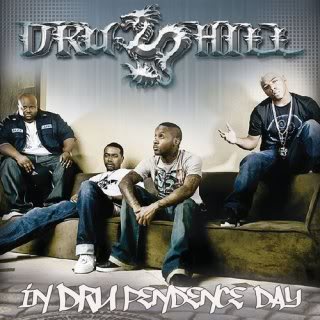 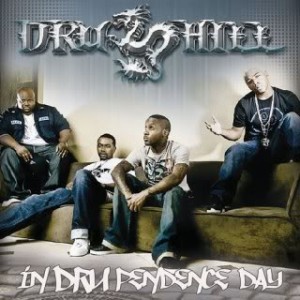 “InDRUpendance Day” is the title of the upcoming album by Dru Hill and follow up to 2002’s “Dru World Order.” Although they released their first album back in 1996, they have managed to only release three albums so far in the time since then; mainly in part due to internal problems amongst the group members.

Currently, the group consists of three of the original members, Sisqo, Jazz & Nokio, plus new member Tao. The first single is confirmed to be “Love MD” according to Sisqo’s Twitter page, and you can listen to a snippet of it here. The release date is currently scheduled for February 2010.