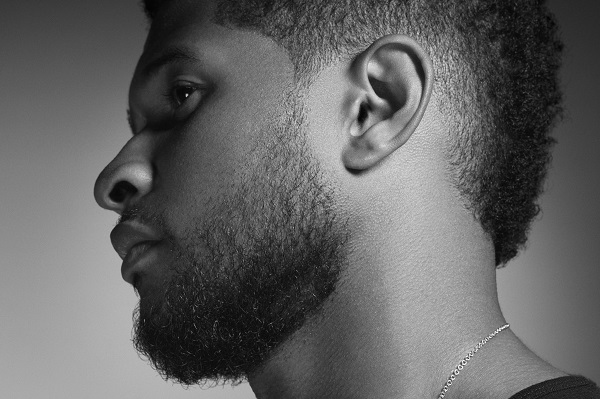 Usher, Nas and Bibi Bourelly come together for the new song “Chains” which highlights social issues that have been going on recently including police brutality and racial profiling. No word on whether “Chains” will appear on Usher’s new album. However, Usher has been in the studio recently with longtime collaborators Jermaine Dupri and Bryan-Michael Cox which may mean he’s still putting the final touches on the project.